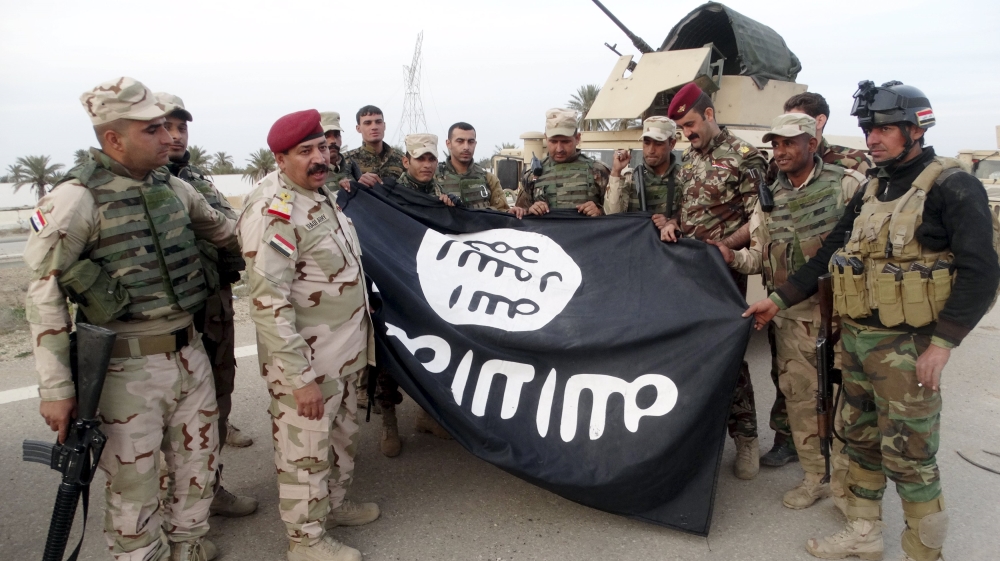 The Iraqi Armed Forces launched a massive operation to eliminate the remnants of the Islamic State (ISIS/ISIL/IS/Daesh) terrorist organization along the western border of the country.

According to the Iraqi security forces, their troops targeted the Islamic State hideouts in the southern part of the Al-Qa’im District, Wadi Houran, and Al-Husseiniyat.

This operation was coordinated with the Popular Mobilization Units’ (Hashd Al-Sha’abi) Al-Anbar forces, who have been carrying out daily search-and-destroy missions against the Islamic State.

The Iraqi security forces noted that the operation is also being conducted in coordination with the Iraqi Air Force, U.S.-led Coalition, and army.

In the past few days, the Iraqi security forces and Islamic State have clashed in several areas in northwestern Iraq, including the Mosul District.

These clashes between the two forces have been intense; however, the Iraqi troops have managed to eliminate several Islamic State hideouts, while also arresting several terrorists.