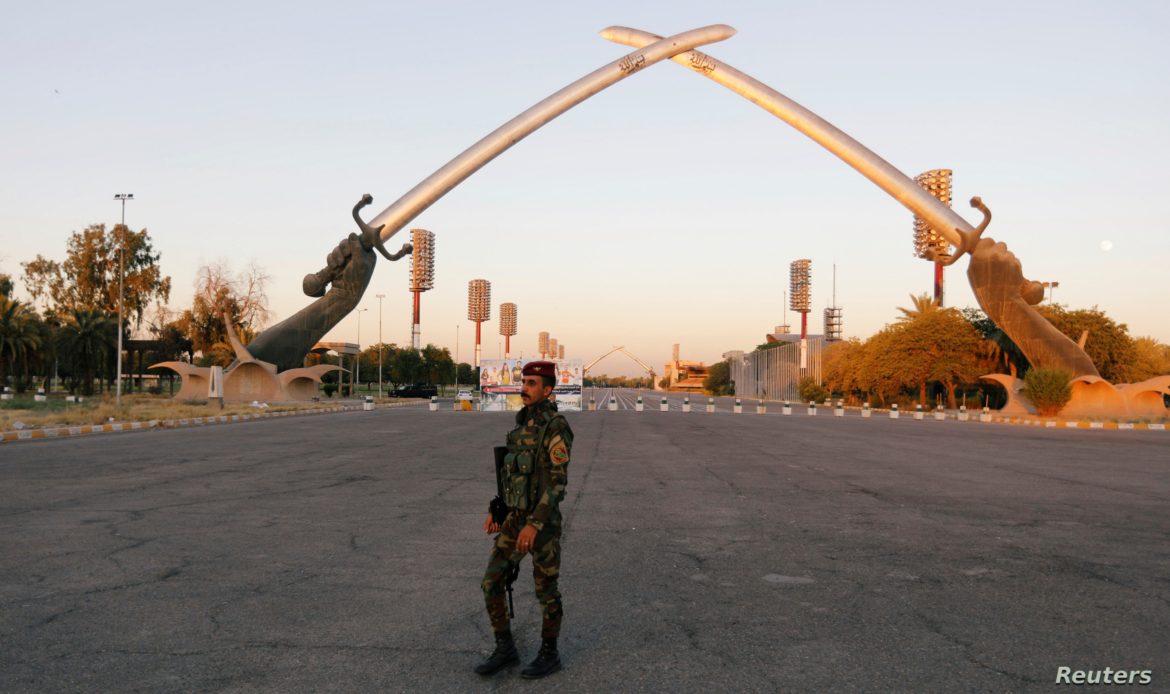 The base is located 15 km northwest of Kirkuk and houses US military forces alongside Iraqi forces, Reuters said, citing security sources.

Several rockets have hit Iraq’s K1 military base near the city of Kirkuk on Friday, Reuters has reported, citing a statement by the Iraqi military.

The base, which lies 15 km northwest of Kirkuk, houses US military forces as well as Iraqi forces from the Federal Police and Counter-Terrorism Service, the agency says, citing security sources.

No casualties have been reported so far.

Security forces found a launchpad for Katyusha rockets inside an abandoned vehicle near the base, sources said as quoted by Reuters.

No group has taken responsibility for the attack, the news agency reported.

This is not the first time the US forces in Iraq have been under attack. Earlier in the month, the Balad Air Base was hit by five rockets which landed less than a mile from the base hosted by US servicemen.

The base has been struck amidst the ongoing mass protests which started in early October and then turned into clashes with police forces. Demonstrators called for the deposition of the government, as well as economic reforms, better living conditions, social welfare and an end to corruption. As of now, according to the Iraqi Health Ministry, 400 people have been killed in the protests so far, and over 15,000 have been injured.