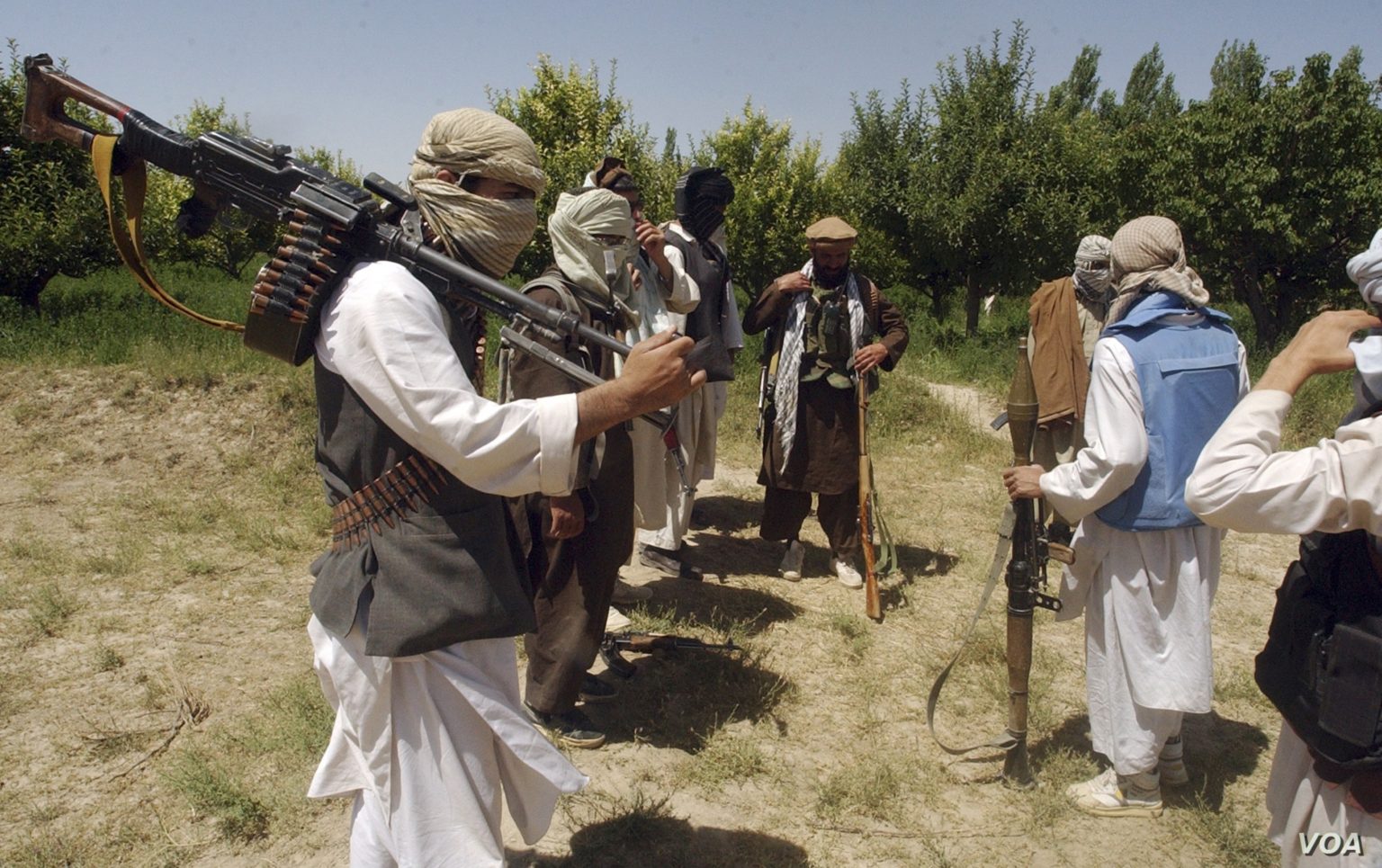 In a move meant to seal the deal on a long-sought Afghanistan peace deal, which would see the US withdraw from the country after 18 years, the Taliban has announced that they are approving a weeklong ceasefire across Afghanistan.

The Taliban leadership in Quetta was already reported to be generally in favor of such a move as part of a peace deal, and confirmed it on Wednesday. Taliban council members are broadly supporting the plan.

The US and Taliban were on the verge of a peace deal months ago, but President Trump ended the process at the time. With the talks restarted, Trump suggested he was conditioning them on a ceasefire this time, and the Taliban leadership has come through.

Exactly when the ceasefire would start is unclear, as it hinges on a peace deal happening and direct talks between the Taliban and Afghan government being scheduled. Some of that is going to depend on where the US stands in all of this.

That remains unclear as well, because so far US officials have offered no comments on the situation, and after announcing a “pause” to the peace talks over a recent Taliban attack, it’s not clear how engaged they are at the moment, or if a peace deal is even something they’re looking to work out soon.