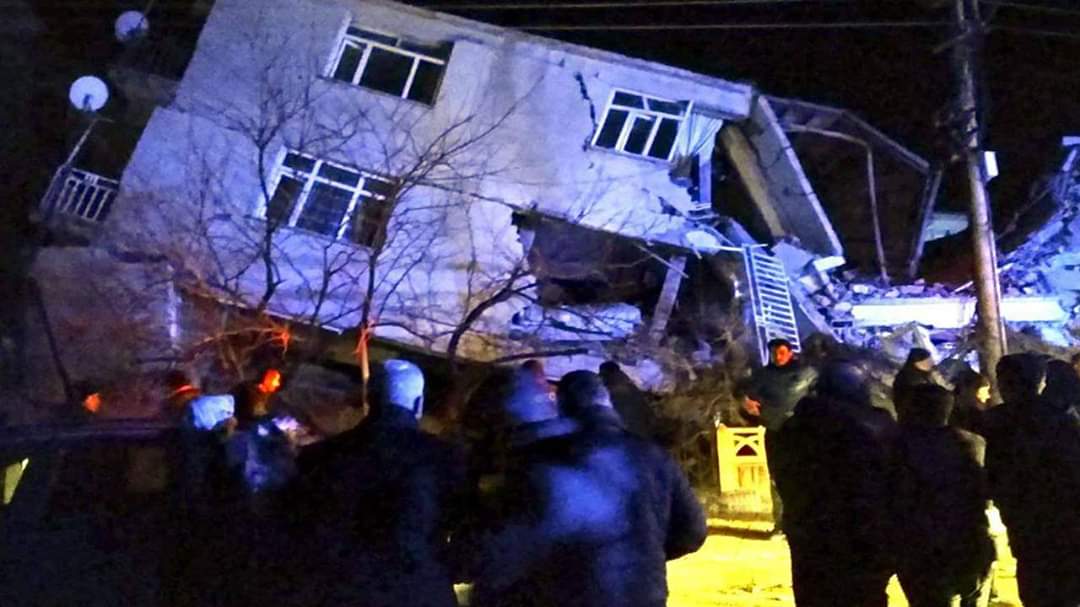 According to the report, the epicentre of the quake was located at a depth of 7.2 kilometres.

There have been no immediate reports about casualties or material damages caused by the tremor.

Turkey is located in a seismically active zone and often suffers from powerful earthquakes.

Death Toll From Earthquakes in Eastern Turkey Rises to 29 – Reports

The death toll from Friday’s earthquake in the eastern Turkish province of Elazig has reached 29 people, while the number of injured persons has risen to 1,466, Turkey’s disaster and emergency management authority (AFAD) said.