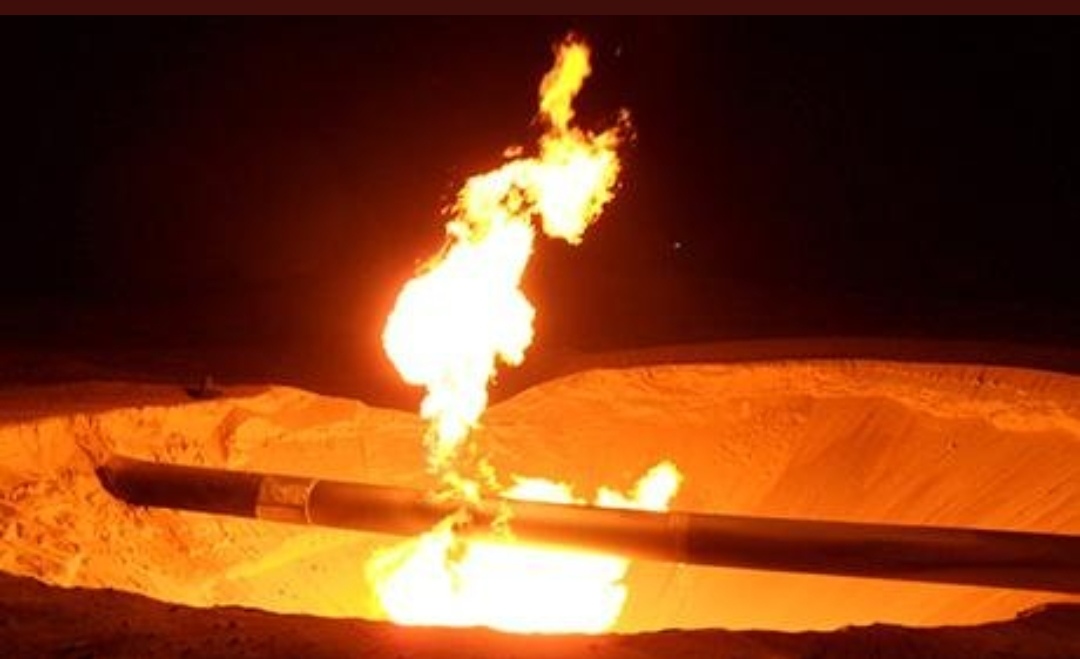 “Israel” has reportedly been supplying natural gas to Egypt since late 2019. A supply line was attacked late on Sunday in the Sinai Peninsula, according to reports. There has been no information on casualties.

“Tel Aviv” has confirmed that there was attempted sabotage of the pipeline, the Israeli energy minister, Yuval Steinitz, told reporters, adding that the gas supply remains unaffected and a probe has been launched.

“At this time, the natural gas is flowing from Israel to Egypt. The matter of the explosion, as it was, was examined by the ministry in coordination with all relevant parties”, Steinitz said, cited by the Israeli state-run Kan media outlet.

​Al Jazeera broke the news earlier on Sunday, saying that the incident occurred earlier in the day in Egypt’s Bir Al-Abd, located in the northern Sinai area. The attackers reportedly remain unidentified, while no militant or terrorist group has reportedly claimed responsibility.

Netizens have shared alleged footage from the scene of the incident, blaming militants for the Sunday’s attack.

The same gas lines were blown up three times during the first six months of 2011, before Cairo suspended gas supplies to Tel Aviv, The Jerusalem Post said.

The new agreement on gas supplies between Egypt and Israel reportedly follows a $15 billion decade-long deal signed by Delek Drilling and Houston-based Noble Energy in February 2018 to supply 64 billion cubic meters (bcm) of natural gas to Egypt from the Leviathan and Tamar gas fields, located off “Israel”

The Leviathan gas field, discovered in December 2010, is one of the largest recently-discovered gas reserves in the world, according to reports. According to the US Geological Survey, Leviathan’s volume of undiscovered reserves amounts to some 620 billion cubic meters of natural gas.

The Tamar gas field is located in Israel’s exclusive economic zone, some 80 kilometers (50 miles) west of Haifa. It is considered to have proven reserves of 200 billion cubic meters.