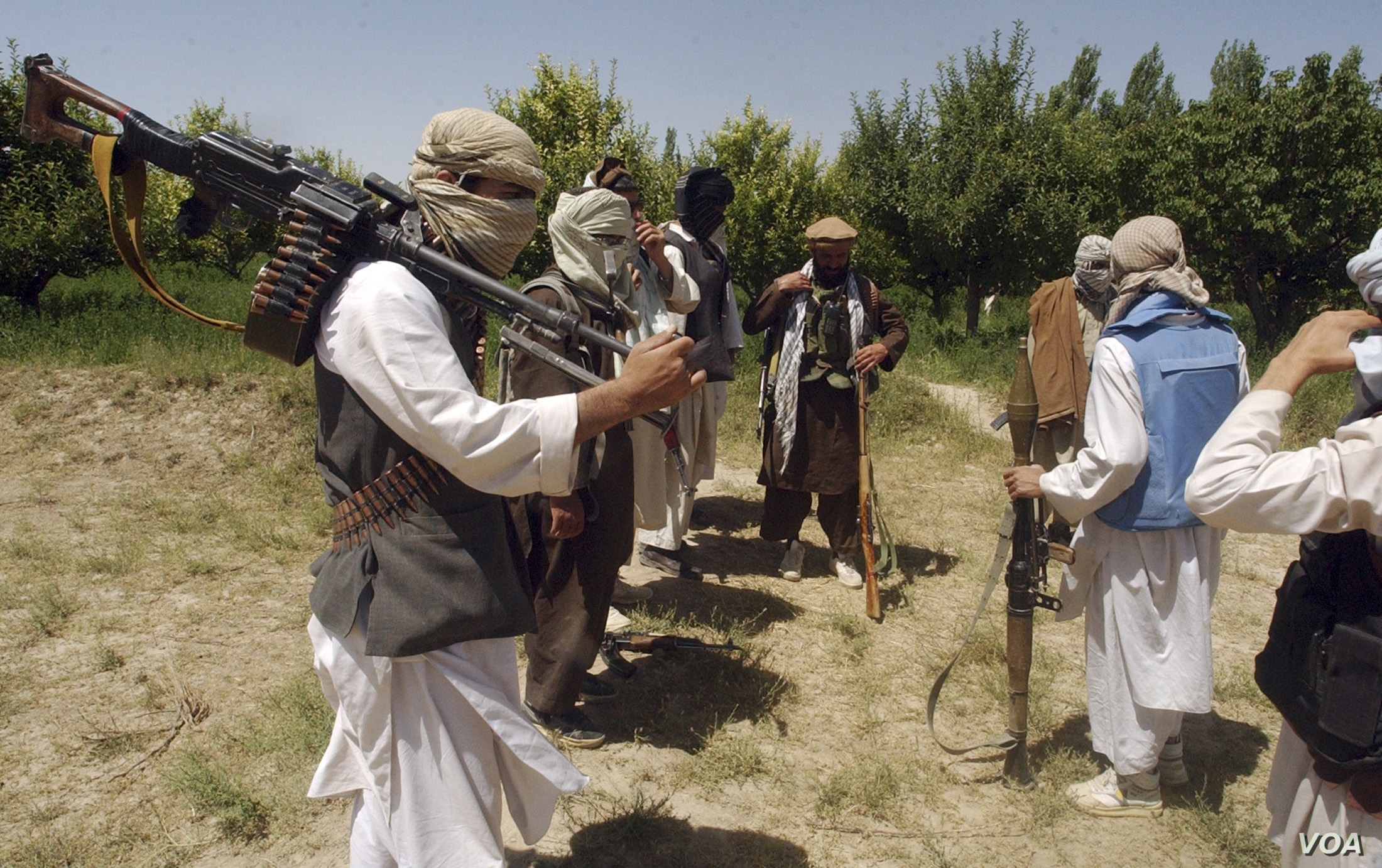 The Taliban* express readiness to enter direct talks with Kabul only after signing a peace deal with the US, the possibility of a temporary truce for the period of such negotiations is being discussed, the Russian presidential envoy for Afghanistan and the head of the Foreign Ministry’s Second Asian Department said.

“As Taliban representatives have stated, once the agreement is signed, they will be ready to start direct inclusive intra-Afghan negotiations with other political forces, including the government of Afghanistan”, Zamir Kabulov said.

According to the diplomat, “the possibility of introducing a temporary truce between the Taliban and the government of the Islamic Republic of Afghanistan for the period of negotiations is really being discussed”.

However, it is unclear in what form the relevant agreement will be struck, he added.

“It is only clear that a temporary or permanent ceasefire or a reduction in violence is a subject of negotiations between the Afghans themselves, which are separate from the talks with the United States”, Kabulov said.

He further elaborated that the US and the Taliban appear to have no plans to create a special mechanism to monitor their mutual compliance with the future peace deal.

“Russia has not yet received an official invitation … to the signing ceremony. Judging by the latest contacts [with the negotiating parties], it is planned that we, along with other countries, would act as a witness to the signing, and this function does not imply the creation of a special mechanism for monitoring the compliance with the agreement”, Zamir Kabulov said.

According to the diplomat, Russia needs “at least to get acquainted with the text of the agreement” in advance to act as a witness to the signing.

“So far, the negotiating parties have not provided it to us”, he added.

On 3 February, US Secretary of State Mike Pompeo joined the five foreign affairs ministers from Central Asia in the Uzbek capital of Tashkent with an appeal to support talks aimed at ending the war in Afghanistan.

The United States is holding separate talks with Afghanistan’s government and the Taliban aimed at ending the nation’s 18-year conflict.

Since 2018, Washington and the Taliban have been attempting to negotiate a peace deal that would ensure the withdrawal of foreign troops in exchange for the movement’s guarantee that the country would not become a safe haven for terrorists.

The Afghan government has struggled to contain the Taliban movement for almost two decades. The conflict-stricken country continues to serve as a breeding ground for various insurgent and militant groups affiliated with al-Qaeda* and the Daesh* terrorist organisations.