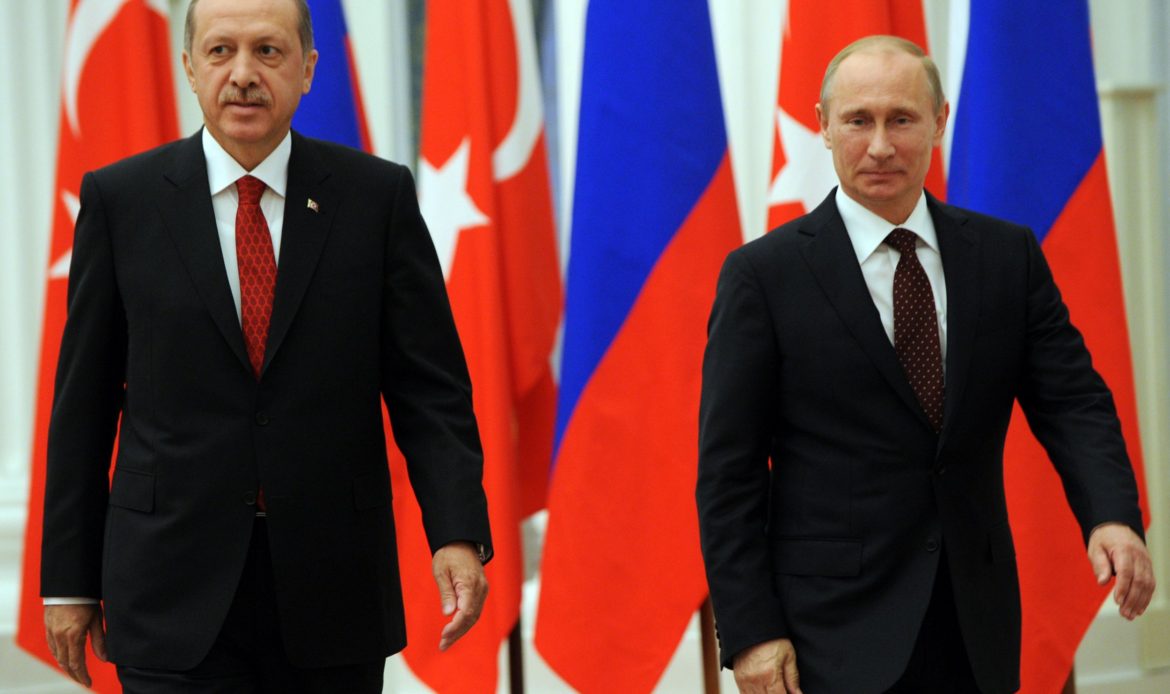 delegatinos of Turkey and Russia held talks in Ankara discussing the escalating tension in the Syrian province of Idlib.

There little details on the results of the talks with the official statements saying that the sides have agreed that more talks are needed.

“During the talks, the situation in Idlib was addressed, and the steps that could be taken to ensure calmness and advance the political process were emphasized,” Turkish Foreign Ministry said in a statement adding the negotiations will continue next week.

The visit of the Russian delegation comes as Russian-backed Syrian governmetn forces are rapidly advancing against terrorist groups in the province of Idlib. Turkish forces are trying to stop this advance because Ankara is interested in keeping the point of instability in Idlib to expand its own influence.

The advance of the Syrian Army in Idlib already killed seven Turkish troops and a serviceman and wounded 13 others that had been used by Ankara as human shields to protect al-Qaeda-linked militants.