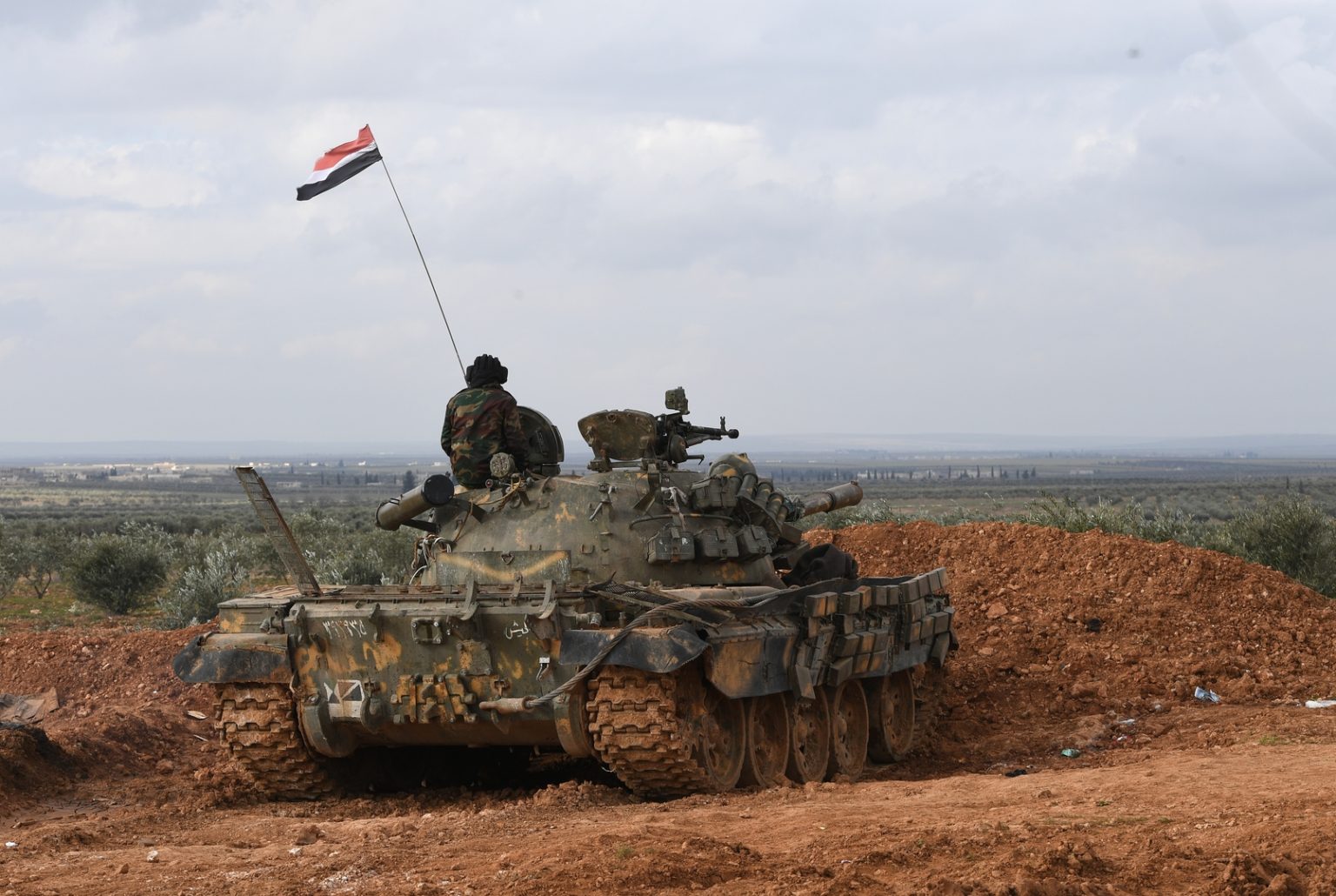 Syrian Arab Army units have repelled terrorist attacks on the Nayrab axis in the Idlib countryside in northwestern Syria, SANA reported on Thursday.

Fierce fighting was reported close to the northwestern city of Saraqib, according to Sham FM radio. Government forces have air cover and are fighting back with artillery fire.

The government continues the military operation to oust jihadists from parts of the region bordering Turkey, which has observation posts there.

The situation in the Idlib Province of Syria has escalated recently after Syrian forces shelled a Turkish observation point on 3 February prompting Turkish President Recep Tayyip Erdogan to threaten a military operation in Idlib at “any minute”.

In 2017, Russia, Turkey, and Iran created four de-escalation zones in Syria during their talks in the Kazakh capital Astana (now named Nur-Sultan). Three out of four zones are controlled by the Syrian government. However, Damascus does not exercise control over the fourth zone, located in Idlib Province and a portion of Latakia, Hama, and Aleppo provinces. A major part of the area is controlled by al-Nusra jihadists.

In September 2018, Moscow and Ankara agreed in Sochi to establish a demilitarised zone in Idlib where more than a dozen forces are stationed.