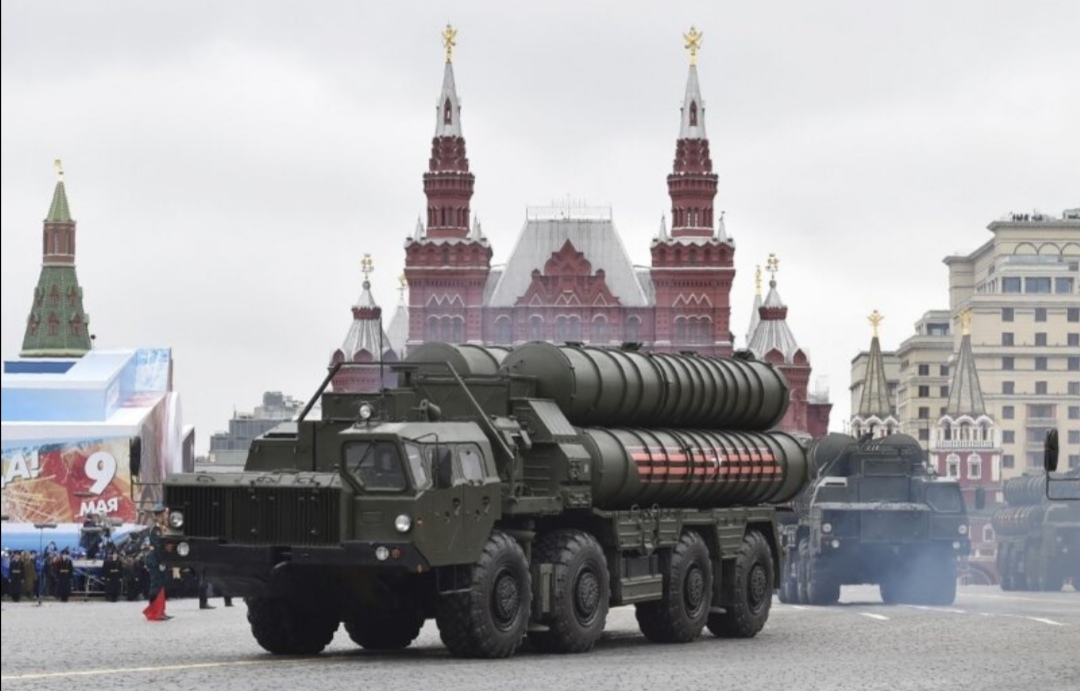 India has placed an order of five units of the S-400 missile defence system worth $5.5 billion in October 2018. The Russian side had confirmed that production of the system has already begun and the training of Indian specialists will start very soon.

He said India and Russia have been optimising the delivery schedule which will make the induction process quicker.

“The programme delivery schedule is being optimised in coordination with Russia to enable the Indian Air Force to operationalise the weapon system quicker,” Air Chief Marshal Bhadauria said while providing details about the force’s renewed focus on readiness and operational training.

Earlier, Indian media reported about the delay in the “game-changing” system which was based on a statement made by Russian Deputy Chief of Mission Roman Babushkin in New Delhi during which he said that the delivery of all S-400 air defence missile systems will be completed by 2025.

The statement by Babushkin surprised journalists and defence watchers in Delhi, as India’s defence ministry had previously announced on several occasions that the deliveries of the system will commence from October 2020 and will be completed by April 2023.

India had placed an order of five units of the S-400 missile defence system during the 19th India-Russia bilateral annual summit held in New Delhi in 2018.

The contract had infuriated the US administration which threatened economic sanctions on India under a US legislation known as the Countering America’s Adversaries Through Sanctions Act (CAATSA).

However, India defied the threat and conveyed to the US that the long-range missile system is in favour of the  country’s national interest and could not back down on the agreement.

India’s Air Force believes that the system, which entered service in 2007 and was designed to destroy all types of air targets, including drones and cruise missiles, will help in dominating enemy’s airspace. Former Air Force Chief B.S. Dhanoa had said in the past that the induction of S-400 air missile defence systems and Rafale fighter jets will further tilt the technological balance in India’s favour.

Fitch retains India growth forecast at 7 pc for this fiscal, cuts projections for next 2 years.