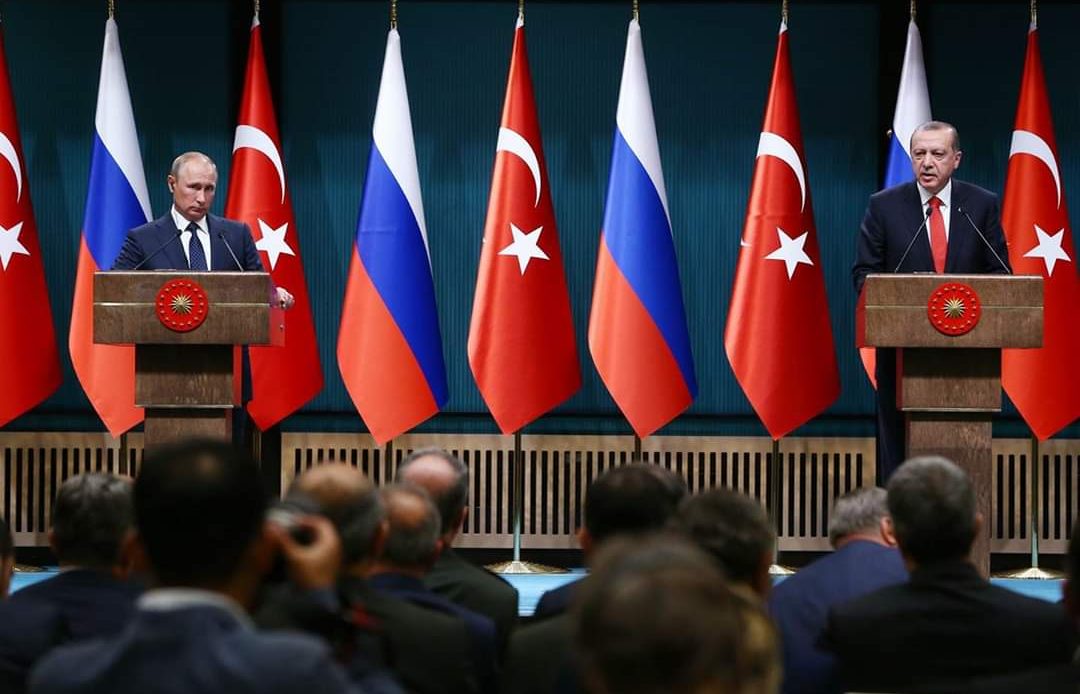 Turkish President Recep Tayyip Erdogan has high hopes for his upcoming meeting with Vladimir Putin, saying he’s optimistic an agreement will be reached with the Russian leader on ending hostilities in Idlib, Syria.

“We will evaluate the developments [in Idlib]. I hope that we [can lay the groundwork for] a ceasefire or take other steps and that we will get the job done quickly,” Erdogan said in a recent speech in Ankara.

Earlier in the day, it was confirmed that Erdogan’s much-anticipated visit to Moscow will take place on March 5. The Kremlin has expressed similar expectations for the meeting, saying the Putin-Erdogan summit will help defuse tensions in the troubled province of Idlib.

Ankara, which backs anti-government militants in Idlib, said it lost 34 troops during Syrian government airstrikes. This prompted a heavy-handed response by the Turkish military, declaring all Syrian Army units “legitimate targets.” Moscow said Turkish personnel were embedded with the terrorists that were targeted by Damascus, and stated that their commanders failed to properly notify Russia about their troop movements.

As the crisis worsened, Erdogan said in his weekend speech that he had urged Putin to “to get out of the way” and leave his troops “face to face with the regime.” He claimed that fighting against Assad was necessary to prevent a humanitarian disaster in Idlib, leading to millions of migrants sneaking into Turkey.

This Monday, Erdogan confirmed that Ankara will not close its borders, so the migrants can continue on into Europe. There will not be a single step back on this, Erdogan promised: “It’s done, the doors are open now. You’re going to have your share of this load right now.”