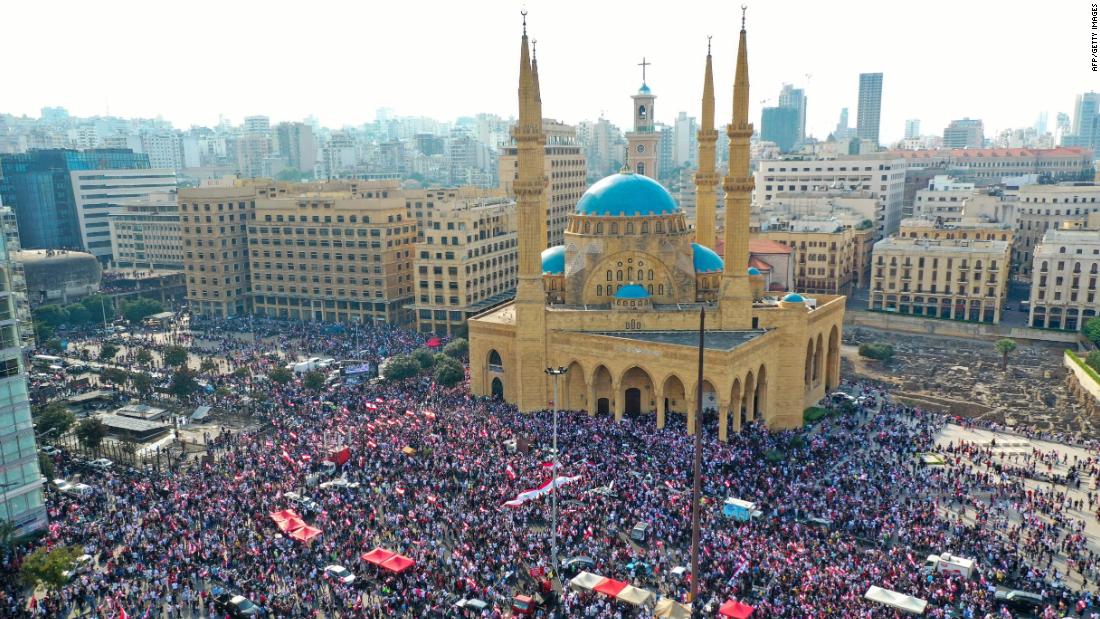 Government officials and bankers are divided on whether to pay or restructure the debt due. Economists argue the main concern right now should be to fix the country’s economy, instead of paying international creditors the Eurobond. Others say a debt default would damage Lebanon’s reputation with investors.

Lebanon has one of the highest public debts in the world and is currently facing its worst economic crisis since the 1975-1990 Civil War. In recent months, Lebanon has faced a devalued currency, a rise in prices, and strict capital controls at the bank. Hundreds of businesses have closed and thousands of jobs have been lost.

The country has formally requested technical assistance from the International Monetary Fund to help tackle its financial crisis. Prime Minister Hassan Diab has admitted that the government has officially lost people’s confidence.

The prime minister says the current government is facing major dilemmas such as sectarianism and corruption in the political and legal system. Lebanon’s decision on the March 9 Eurobond payments must be announced by March 7.

As Lebanon faces its worse financial struggles in decades, the government has promised to continue intense negotiations in the coming days to adopt a decision that would help reshape the future of Lebanon. The cabinet has also promised to bring back looted public funds and fix infrastructure.