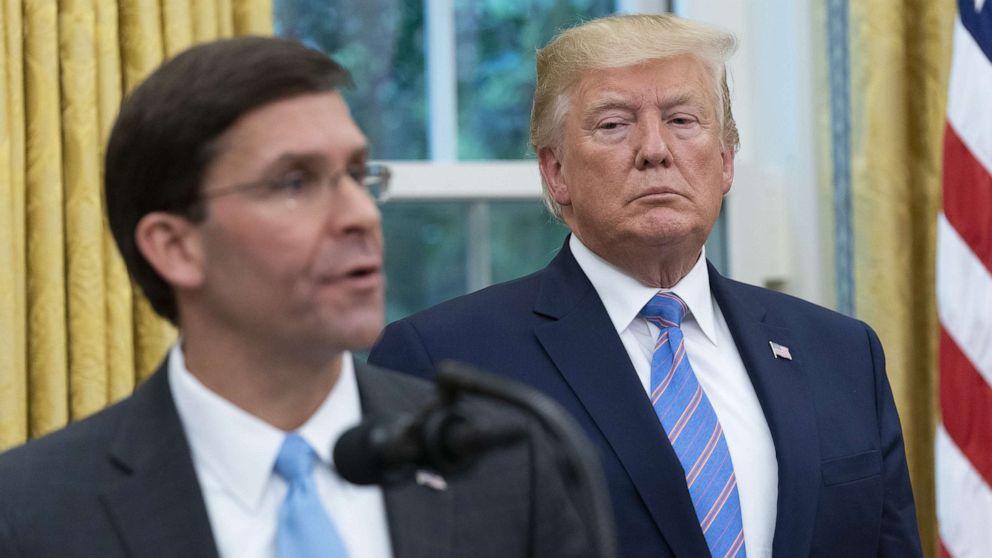 He Wants to Get Re-Elected’: Trump’s Desire to Return Americans to Work Puts Lives at Risk

In opposition to health officials worldwide and proven COVID-19 novel coronavirus containment policies used by other countries, US President Donald Trump has shown by his bid to lift social distancing advisories by Easter that his focus remains on the economy and his presidential re-election, rather than the lives of the American people.

During a Monday news conference that was noticeably missing Dr. Anthony Fauci, the immunologist who is director of the National Institute of Allergy and Infectious Diseases, Trump insisted that it was of the utmost importance that the American people begin leaving their homes and resuming life as normal within weeks, rather than months.

The US president doubled down on this assertion the following day in an interview with Fox News anchor Bill Hemmer and even suggested that Easter Sunday, which occurs in less than three weeks on April 12, would be the perfect time, because the religious holiday is a “very special day” for him and he would love to see “all of the churches full.”

Richard Wolff, a professor of economics emeritus at the University of Massachusetts Amherst and founder of the organization Democracy at Work, whose latest book is “Understanding Socialism,” joined Radio Sputnik’s Loud and Clear on Tuesday to discuss the US president’s recent shift in messaging and related promises to get workers out of their homes and back into the workforce to rescue the economy.

On Friday, the Dow Jones finished its worst week in more than a decade and had lost 35% of its value in just one month’s time. However, it also saw a huge rebound on Tuesday, gaining back 11% of its value amid optimism about a forthcoming economic stimulus totaling some $6 trillion.

While the stock market and the unemployment rate do not necessarily reflect the financial security of the average American voter, they have been the measures of the economy to the US president and his re-election campaign.

“All of that’s gone now, and there’s no prospect of it coming back. Even now, in time, it can only get worse, unless he can persuade people to disregard the public health dangers … in the hopes that the economic situation will not further deteriorate beyond what it has,” he said.

“We have to get our country back to work. Our country wants to be back at work. This cure is worse than the problem. Again, people, many people – in my opinion more more people – are going to die if we allow this to continue. We have to get back to work,” the US president warned during his virtual town hall event with Fox News on Tuesday – a callback to previous statements that he made on social media and during his Monday news conference.

Not only would Trump’s attempt to get people to leave their homes go against the advice of medical professionals and the US Centers for Disease Control and Prevention, it would also conflict with successful actions taken by China and South Korea in slowing the emergence of new cases of the novel coronavirus.

“Separating people, preventing them from getting together – you can call it a lockdown, you can call it a whole lot of different names – has been the way to contain this threat to our health and our very lives,” Wolff argued.

“If Mr. Trump and his government ignore that precedent, ignore how people explain the mistakes Italy made that give them such a bad situation, well then he may recover the economy a bit, but it will be at the price of people’s lives.”