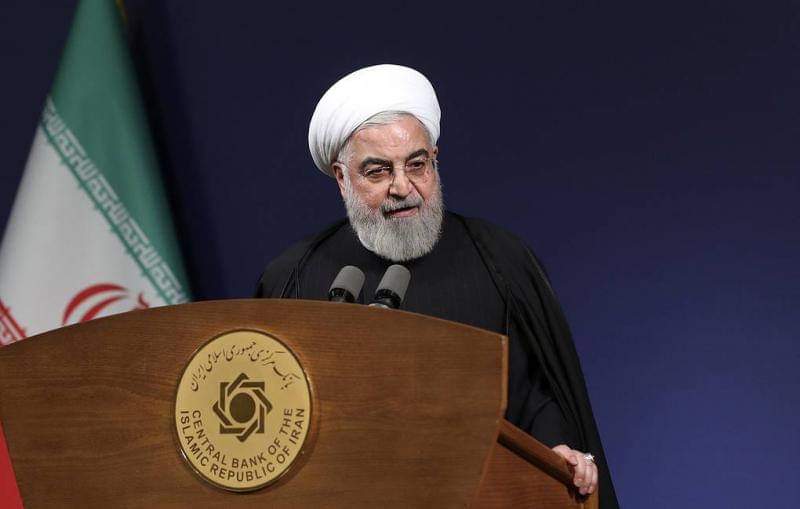 The Iranian president has warned that “the new way of life” in Iran was likely to be prolonged. The Islamic republic is one of the countries worst-hit by the virus. “We must prepare to live with this virus until a treatment or vaccine is discovered, which has not yet happened to date,” Hassan Rouhani said in a cabinet meeting on Sunday. “The new way of life we have adopted” is to everyone’s benefit, he said, adding that “these changes will likely have to stay in place for some time.”

After weeks of refraining from imposing lockdown or quarantine measures, Tehran decided on Wednesday to ban all intercity travel until at least April 8, AFP reported.

Iran’s coronavirus death toll has risen to 2,640, Reuters said. “In the past 24 hours we had 123 deaths and 2,901 people have been infected, bringing the total number of infected people to 38,309,” Alireza Vahabzadeh, an adviser to the health minister, tweeted on Sunday.

Health ministry spokesman Kianush Jahanpur told state TV that 3,467 of those infected were in “critical condition.” Jahanpur added that 12,391 people who had been struck down by the virus across the country have recovered.