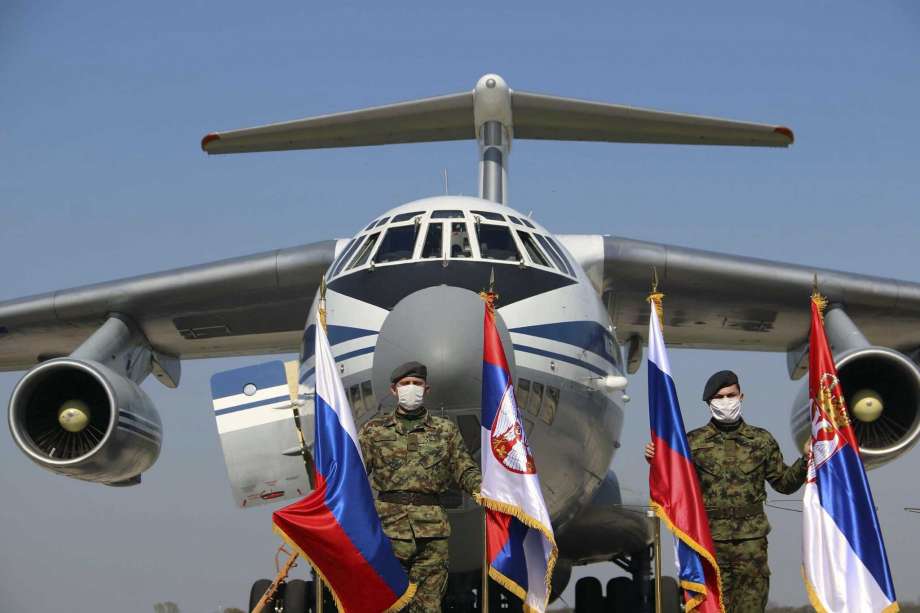 Syria has officially asked for Russia’s assistance to combat the spread of the COVID-19 disease in the Arab country, which is under rounds of crippling economic sanctions imposed by the United States.

Syrian Ambassador to Russia Riyad Haddad said in an interview with TASS news agency on Wednesday that Damascus had asked the Russian Health Ministry for aid in order to combat the spread of COVID-19.

“Syria has addressed the Russian Health Ministry with a request to provide coronavirus detection equipment, as well as protection suits, testing and observation equipment… in order to help the Syrian nation overcome the coronavirus,” Haddad said.

The COVID-19 disease, caused by a new coronavirus, was transmitted from wildlife to human beings in the Chinese city of Wuhan late last year and has since affected 209 countries and territories across the globe. It has so far infected more than 1,519, 480 people and killed over 88,550. The World Health Organization (WHO) has declared the outbreak a global pandemic.

Syria’s official figures show that as of Thursday, 19 people have tested positive for the disease in the country and two others have died.

Syria’s appeal for help from close ally Russia comes as the war-ravaged Arab country has since 1979 been under arrays of unilateral and crippling economic sanctions by the US. The country has also been battling a foreign-backed militancy since 2011.

In a letter to the United Nations (UN) earlier this month, Syria’s Ambassador to the world body Bashar al-Ja’afari reiterated a call by Damascus for the immediate and unconditional lifting of all the US economic sanctions.

Last month, Syria and seven other countries, including Iran, sent a letter to the UN chief warning about the negative impacts of sanctions on the fight against the pandemic.

The Syrian government has taken a number of measures to counter the spread of the coronavirus, including postponing parliamentary elections and suspending the work of certain public institutions and services.