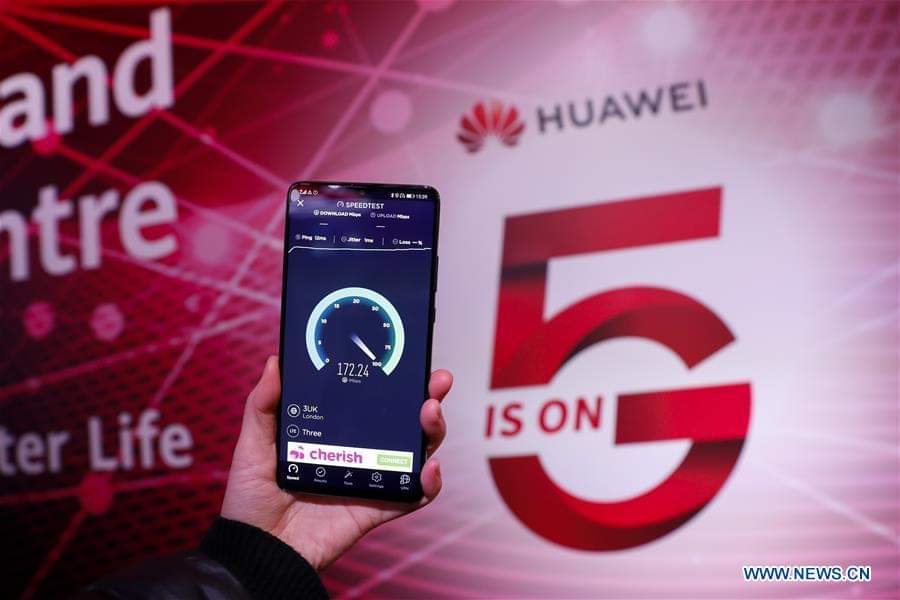 Comments from a top US official have sparked a row with a senior officer at the world’s largest IT equipment provider, it was revealed in a statement posted to social media this week.

Huawei’s chief security officer in the US, Andy Purdy, has hit back at US secretary of state Mike Pompeo after the latter urged nations to reconsider Huawei as a provider for national networks.

​Mr Purdy said that Pompeo had “maligned Huawei again”, adding that the company was providing “substantial resources” to healthcare professionals to fight the virus.

And you criticise us for that”, he added.

He slammed previous accusations from Washington, stating that Huawei could not own communications infrastructure after building 5G networks as operators “strictly” limited access and demanded to know who was briefing Mr Pompeo.

The US government had reportedly declassified evidence of Huawei’s spying, but no one had seen it, Mr Purdy continued.

Mr Purdy concluded: “But It’s really beneath you to use allegations of a lack of transparency by China as an excuse to pressure our allies to remove Huawei from 5G. Secretary Pompeo, where’s the beef?”

“I am very confident that this moment — this moment where the Chinese Communist Party failed to be transparent and open and handle data in an appropriate way — will cause many, many countries rethink what they were doing with respect to their telecom architecture,” Mr Pompeo said.

He added: “And when Huawei comes knocking to sell them equipment and hardware, that they will have a different prism through which to view that decision.

Despite Pompeo’s remarks, Huawei and other Chinese firms have played a major role in tackling the pandemic, including donating vital supplies such as FFFP2 CE masks and protective gear to global partners, namely in Spain, Italy, Ireland, Netherlands, France and numerous others.

The Chinese tech giant also partnered with global researchers to share artificial intelligence programmes aimed at monitoring and fighting the pandemic, according to statements from Huawei vice-president Victor Zhang.

The news comes after the world’s largest IT equipment provider appointed Sir Michael Rake to the board of the directors last week amid the firm’s expansion into the United Kingdom.

Washington has begun levelling accusations against China for alleged underreporting and mismanaging the COVID-19 epidemic, which erupted in Wuhan at the end of last year, with US president Donald Trump stating he would open an inquiry into whether a laboratory near the epicentre was responsible for releasing the virus.

The US placed Huawei, ZTE and others on an Entity’s List in May last year, citing national security concerns that Huawei’s 5G networks could be used by the Chinese government for spying. Both Huawei and Beijing have repeatedly and sharply denied the allegations.

Huawei Pompeo Trump USA Washington
Previous ArticleNew York City to Spend $3.5Bln. By 2021 to Fight COVID-19 Pandemic
Next Article Desertions in the Desert: US mercenaries at Syrian base are leaving