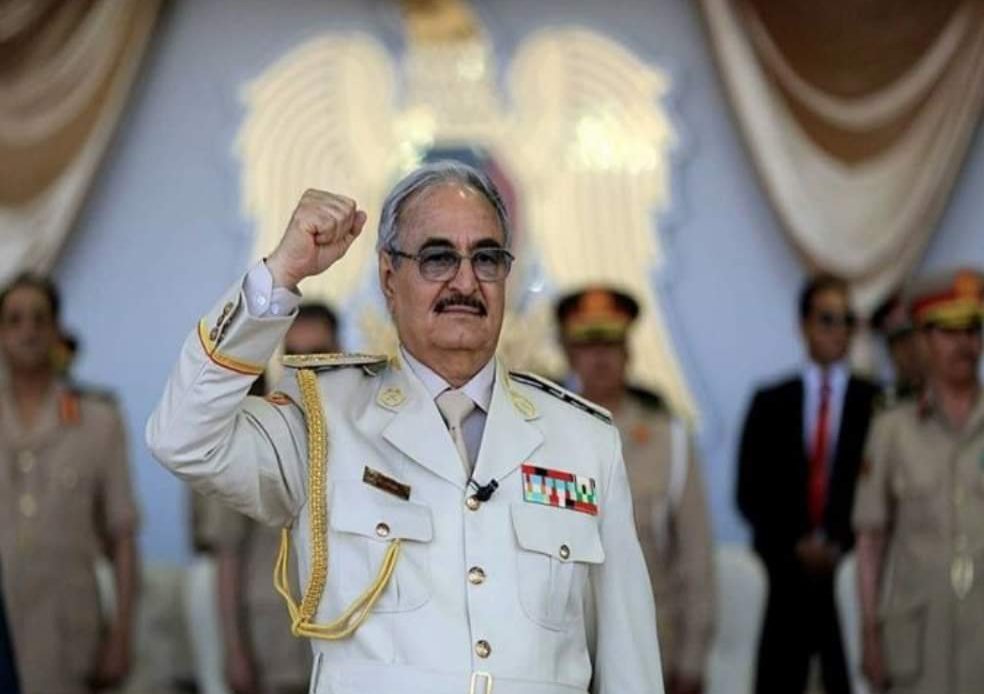 Moscow calls on all parties to the conflict in Libya to immediately cease hostilities and resume dialogue under the auspices of the UN, Russian Foreign Ministry spokeswoman Maria Zakharova said.

She commented on statements by Khalifa Haftar, the commander of the Libyan National Army (LNA) and Aguila Saleh, the speaker of the eastern-based Libyan parliament, which supports the LNA.

On Friday, Saleh put forward a road map for the Libyan political settlement, proposing to form the presidential council and a commission in charge of drafting the constitution. Saleh also called for a cessation of hostilities in connection with the onset of Ramadan.

“We believe that the ideas voiced by the chairman of the Libyan House of Representatives could form the basis of political discussions in the framework of the comprehensive Libyan settlement process,” Zakharova said in a statement.

Saleh’s statement contains a number of constructive proposals to bring Libya out of the protracted military and political crisis, including the creation of unified authorities, subject to the proportional geographical representation of the three historical regions of the country; the development of a new constitution; and the holding of presidential and parliamentary elections, the spokeswoman said.

At the same time, against the background of the conciliatory tone of Saleh’s speech, the latest statements by Haftar were made “in a tough and uncompromising manner,” Zakharova noted.

“We believe that the continuation of the fratricidal conflict is fraught with disastrous consequences for Libya and its long-suffering people. We call on all parties to the conflict to show responsibility for the fate of their homeland, to immediately cease hostilities and resume dialogue under the auspices of the UN on all three tracks of the settlement — military, political and economic — in accordance with the decisions of the International Berlin Conference, enshrined in UNSC resolution 2510,” she said.

On Monday, Haftar announced his withdrawal from the international Skhirat agreement, which had led to the formation of the UN-backed Government of National Accord. According to Haftar, the LNA is now taking control of the country.