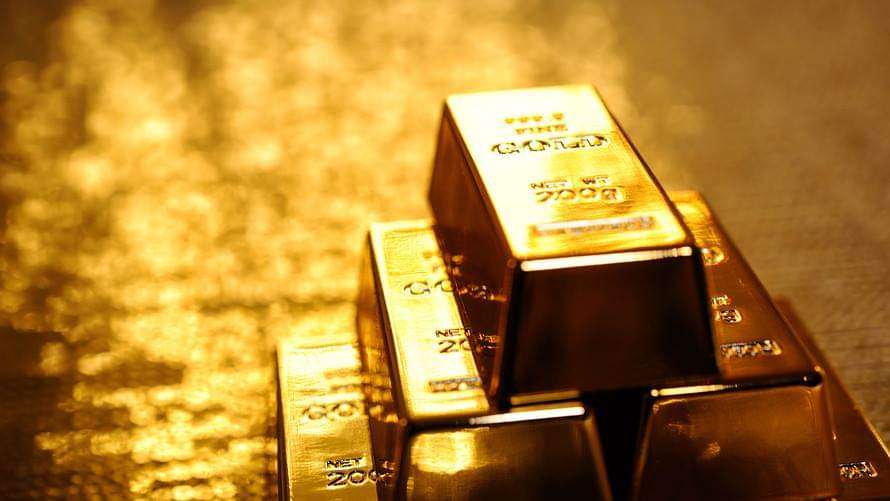 As quite a few US states along with countries like Italy and Germany are gradually easing anti-coronavirus measures, financiers and analysts are increasingly speculating about the fate of gold, which has of late been on a steady rise.

The easing of lockdown restrictions in a number of locations worldwide – like in Germany, for instance – could spur optimism with regard to conventional currencies and thereby reduce the appeal of gold as a safe haven, FX Empire reported, adding that news about the German high court challenging the European Central Bank’s bond-buying authority has already made the euro weaker against the US dollar. The edition notes that the trend could create downward pressure on global gold prices.

As the lockdown is being eased only gradually, as has been expected, gold might go lower in the short term, before it could potentially rise again, the edition’s economic analyst and contributor Arkadiusz Sieroń remarks.

“And we could see second waves [of the pandemic], at least in some places”, he says, stressing that the self-distancing measures will not disappear overnight, making the much-sought economic rebound much less vigorous than one might hope for.

The analyst suggests that there will be a great deal of uncertainty in the market throughout the process of easing the lockdowns, thereby underpinning the gold prices. This is even more the case given the “eroding US-China trade relations”.

On top of this, Sieron writes, when the lockdowns finally come to an end, investors will have to wake up to the fact that there are negative consequences to super-easy monetary and fiscal policies, such as “very low real interest rates and high public debts”.

Although the price is expected to dip in the short term, chances are that the drop will be followed by a reverse upward trend in the US, for instance, as investors might go on buying gold as insurance against a rise in money supply and the federal debt, as well as against geopolitical risks, the analyst sums up, citing the upcoming presidential vote, as well as a potential second coronavirus wave.

The US along with a number of European countries like Italy, Germany, and Britain are currently drawing up plans to gradually ease their coronavirus-induced lockdowns, which have taken gold prices to roughly $1,700 an ounce.

According to fresh Johns Hopkins University estimates, the US has to date seen over 1.2 million confirmed coronavirus cases and about 73,500 related deaths, taking first spot in the ranking. It is followed by Spain and Italy, with over 220,000 and 214,000 cases respectively.