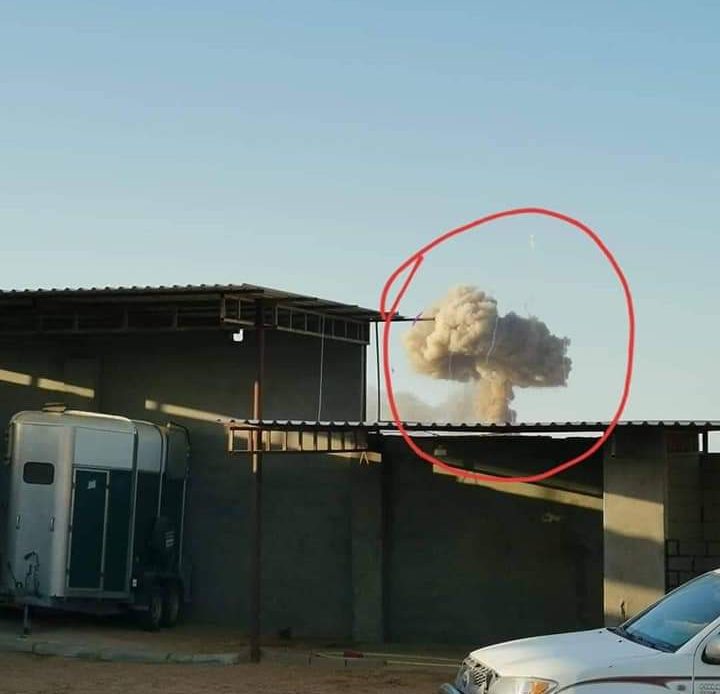 Mitiga International Airport in Tripoli, Libya has been forced to suspend its activities several times over the past several months due to shelling amid a confrontation between warring factions in the conflict-torn nation.

According to the corporation, a firefighter crew has arrived at the scene to contain the blazes.

Al Jazeera earlier reported that the airport had come under a rocket attack that hit a civilian plane.

The incident comes following a spate of attacks in the Libyan capital on Thursday, which was blamed on the Libyan National Army, led by Field Marshal Khalifa Haftar. The LNA has denied any involvement in the attacks.

In late April, the Haftar-led force announced it would cease hostilities during the holy month of Ramadan.

Libya has been torn apart between two rival governments, an elected parliament in the country’s east, supported by the LNA, and the GNA in the country’s west, for years since the assassination of the country’s long-time leader Muammar Gaddafi in 2011.