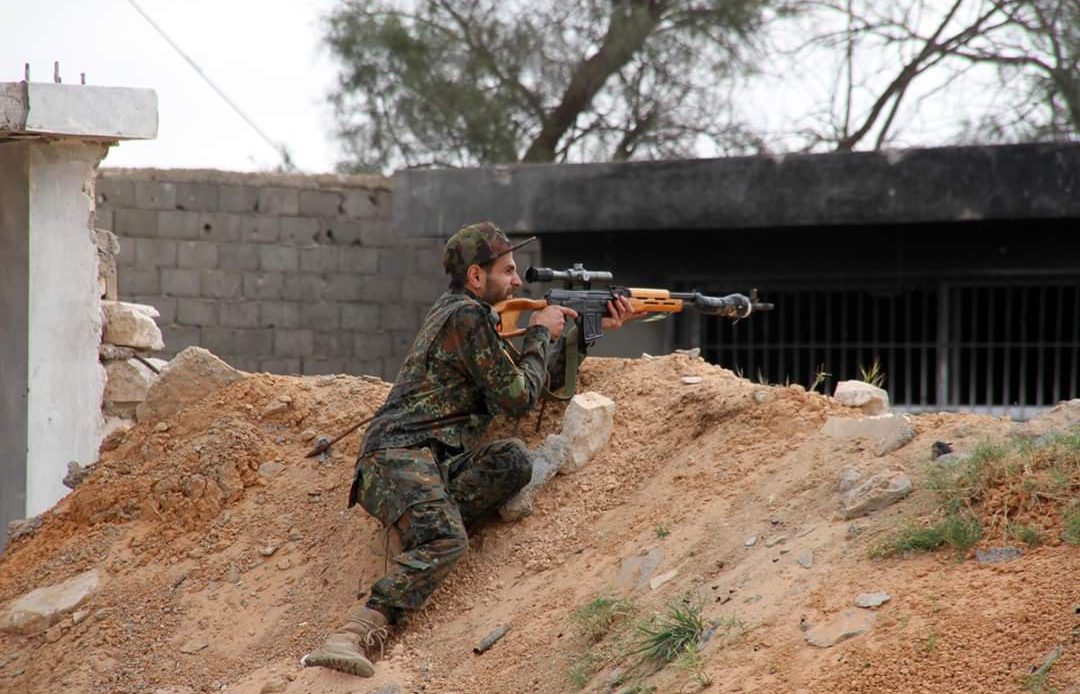 The eastern-based Libyan National Army (LNA) downed two Turkish unmanned aerial vehicles as they attempted to attack its al-Watiya military airbase in the southeastern part of Tripoli, Al Arabiya broadcaster reported on 8 May.

The Turkish Foreign Ministry has stated that Ankara will deem military commander Khalifa Haftar’s forces “legitimate targets” if attacks against its interests and diplomatic missions continue.

“In Libya, illegal groups linked to Haftar have intensified attacks on civilians and civilian infrastructure in recent days, especially in Tripoli. On 9 May alone, they launched more than 100 rockets and actively shelled residential areas in central Tripoli”, the ministry said.

“We reiterate that should attacks be directed against our diplomatic missions in Libya, we will consider Haftar’s forces a legitimate target”, it added.

Al Arabiya reported earlier this week that the LNA had conducted a series of airstrikes on arms depots and positions of forces loyal to Turkey in the north-western city of Misrata.

Turkish forces are carrying out an operation in Libya under a deal with the UN-backed western-based Government of National Accord (GNA).

A fresh wave of escalation in Libya came on 27 April, when LNA commander Field Marshal Khalifa Haftar said he was pulling out from the 2015 Skhirat agreement, which had led to the formation of GNA. Haftar also stated that the LNA was taking control of the country. The LNA said that it would soon establish control over the capital of Tripoli, where the GNA is based.

In response, the GNA urged lawmakers of the Tobruk-based parliament in eastern Libya, which supports the LNA, to join their colleagues in Tripoli and start a comprehensive political dialogue. The global community, including Russia, Turkey, European countries, and the United Arab Emirates, as well as international organisations, including the United Nations and the League of Arab States, have expressed their strong condemnation of Haftar’s statement of LNA control over Libya, saying that such actions were unacceptable and violated international law.

Countries and international organisations, with the United Nations in the vanguard, have repeatedly urged the warring parties in Libya to observe a humanitarian truce amid the COVID-19 pandemic.