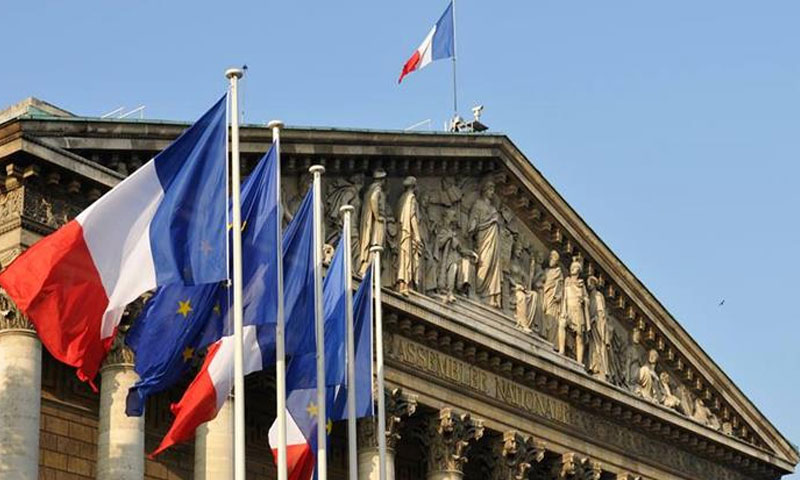 French Budget Minister Gerald Darmanin expressed confidence in an interview with Le Figaro that the country’s state debt would exceed 115 percent of the GDP by the end of year.

“France’s debt will no doubt exceed 115 percent of the country’s GDP, which will be the result of measures aimed at supporting the economy in connection with the health crisis,” Darmanin said.

The minister did not provide a more accurate forecast noting that the debt will “certainly” be more than the 115 percent of the GDP.

Darmanin explained that the government would exempt a number of industries particularly hit by the pandemic from 3 billion euros ($3.2 billion) of social taxes, including the restaurant business, tourism, sports and culture.

Companies from other spheres will have a delay to pay taxes for up to three years.

In late-April, France’s national statistics agency, INSEE, reported that the country had fallen into a recession after its GDP contracted 5.8 percent in the first quarter of 2020.

The agency explained that the drop was the steepest since evaluations began being recorded in 1949 because it exceeds the 1.6 percent drop in the third quarter of 2009 and the 5.3 percent decline in the second quarter of 1968.