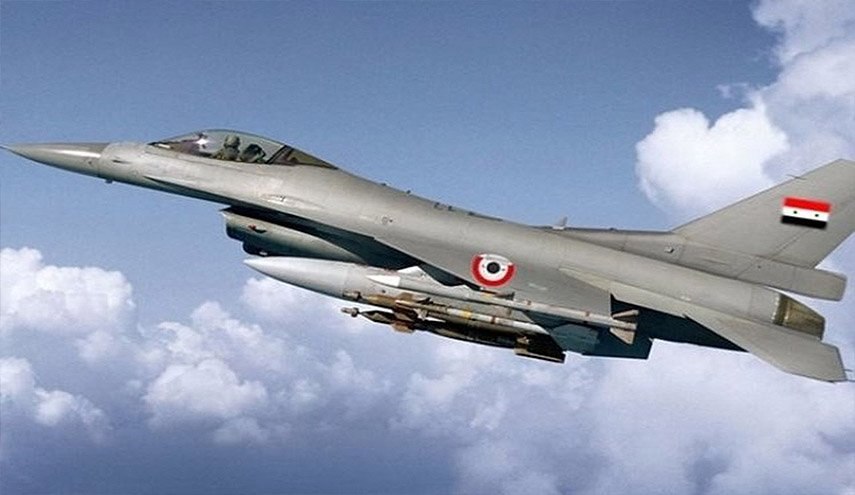 When exactly the first batch was delivered and what it consisted of remains entirely unclear.

“In the framework of military and technical cooperation between Russia and Syria, the Russian side handed over the second batch of advanced and modernized MiG-29 fighter jets to Syria, during a ceremony at Hmeimim base,” a military source said, cited by Syrian state outlet SANA, said.

“As of June 1, 2020, Syrian pilots will begin to carry out missions on those planes in Syrian airspace,” the source concluded.

Photographs also showed Su-24 bombers en route to Syria, but there’s no report that such aircraft had also been transferred to the Syrian Arab Army.

Notably, the Su-24 bombers are unmarked, which could potentially mean that they are also being delivered, this comes down to speculation.

There is, however, doubt that the transfer took place at all, or whether it was an information cover for the well-known May story with the flight of the Su-24M and MiG-29 aircraft through Hmeimim to Libya for the forces of the Libyan National Army.

The Syrian announcement came four days after the United States accused Russia of delivering at least 14 MiG-29 and Su-24 aircraft to Libya via Syria, where US Africa Command said they were repainted before continuing on to support Khalifa Hifter’s campaign against the United Nations-backed government in Tripoli.

Viktor Bondarev, a parliamentarian who formerly led the Russian air force, denied the government had sent aircraft to Libya.

Meanwhile, on June 3rd, the network source Fighterbomber distributed photographs of the flight, showing MiG-29 and Su-24M flying to Syria, still with the indicative signs of the Russian Aerospace Forces, commenting:

“I hope in a new place that these will serve … the Soviet war machines of the Cossacks will not be put to shame, and each of them is waiting for at least another thousand hours of flight “and that “unfortunately, all aircraft did not fit in the photo.”

The flight number “07 blue” identifies the MiG-29 fighter (type 9-13), which was part of the 116th Training Center for Combat Use of the 185th Center for Combat Training and Combat Application of Fighter Aviation of the Russian Aerospace Forces at the Volga airport in the Astrakhan Region, and this is precisely the destination that these MiG-29s and Su-24s flew to Hmeimim Air Base.