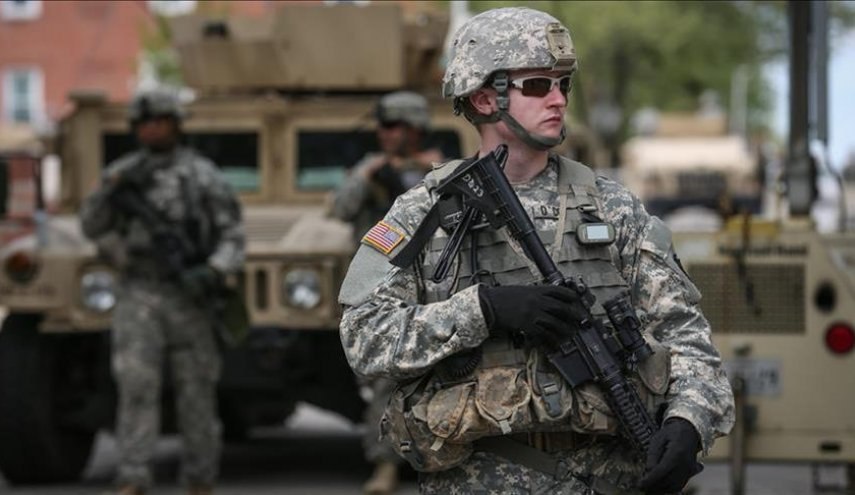 In March, more than 15 medium-sized missiles hit the Taji base. Three soldiers died and 12 more were injured as a result of the attack.

A rocket has hit Iraq’s Taji military base which hosts the US-led coalition forces, according to Al-Arabiya TV channel.

No injuries or damage have so far been reported.

Last time the Taji military base came under attack was in March when three soldiers were killed and 12 more injured after 15 medium-sized missiles hit the base.

Following the attack, the US carried out precise attacks on five munition depots owned by the Shiite ‘Kataib Hezbollah’ network in Iraq. Six people were killed in US airstrikes targeting several facilities in Iraq, including an airport in Kerbala which was under construction, Iraqi security service said.

The Iraqi army condemned the US attack, saying that it “violated principles of cooperation”. Earlier, Iran’s Foreign Ministry protested to the US over Washington’s statement that Tehran was responsible for the attack on the Iraqi base hosting coalition forces.