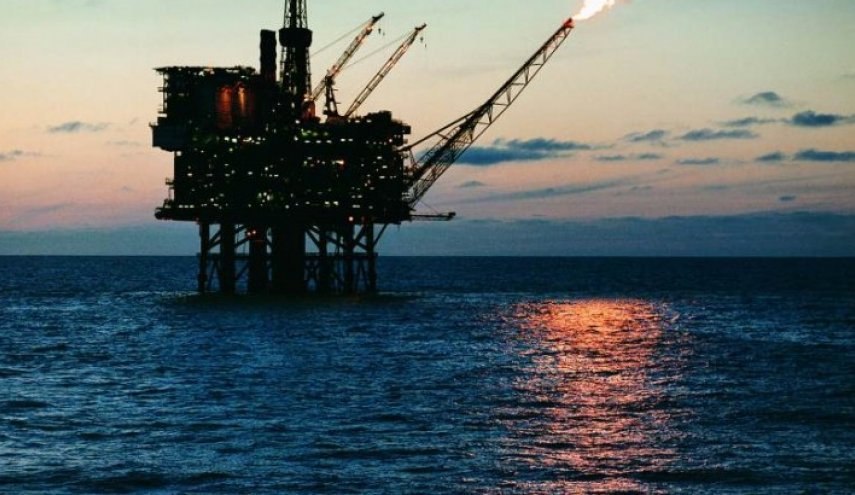 European prices for natural gas would drop by about one quarter if the Nord Stream 2 pipeline connecting Russia to Germany were completed, the consulting firm Wood Mackenzie said in a report on Friday.

“If Nord Stream 2 remains unfinished, European benchmark TTF gas is expected to average about $4 per million British Thermal Units next year. But if the project can be completed as its backers hope early in 2021, then the average TTF price that year could drop to about $3, we estimate”, the report said.

TTF, or Title Transfer Facility, refers to a benchmark price for gas in Europe based on a virtual trading exchange in the Netherlands.

Lower prices would mean higher gas consumption in Europe, in part because of coal to gas switching for power generation. But some of the increase in imports from Russia would come at the expense of US liquefied natural gas exporters, the report said.

Russian natural gas has been crucial to powering the European economy in the decades since the collapse of the Soviet Union.

However, the United States is eager to promote exports of liquefied natural gas to compete with Russia, according to US and European officials.