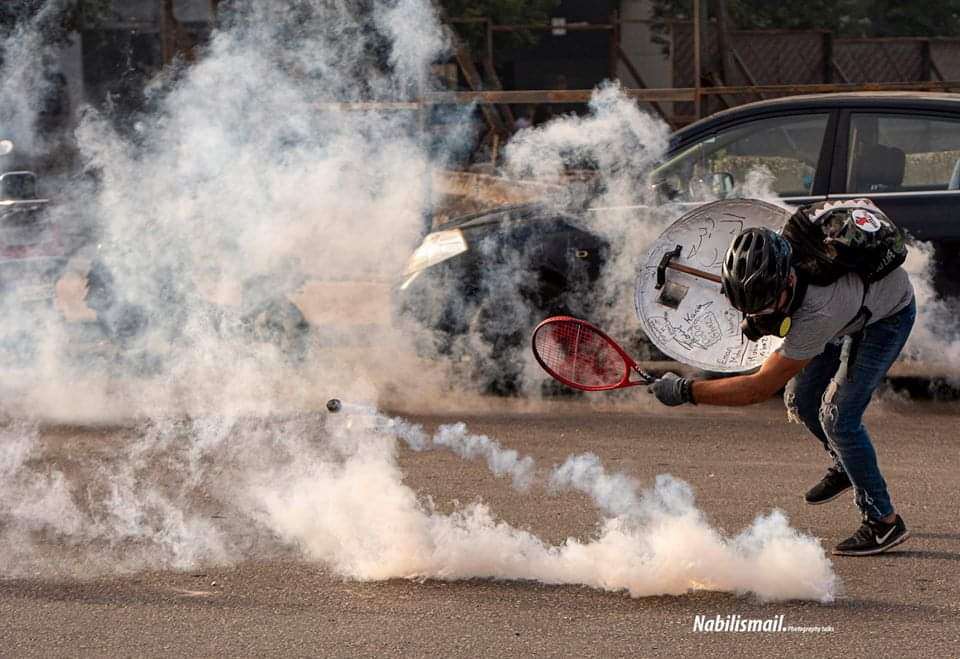 Police Department of Portland, a city in the US west coast Oregon state where public unrest has been on for almost two months, said in a press release on Sunday they had declared a fresh wave of protests overnight a riot and conducted arrests, with no specific number provided.

“Portland Police declared a riot based on the conduct of people in the crowd and gave repeated warnings that anyone who remained may be subject to arrest or citation and may be subject to force including impact weapons or tear gas”, the press release read, adding that police followed to disperse the crowd and “several arrests were made during the dispersal”, but not specifying the specific number of arrested people.

According to the police, there were several groups of protesters across the city at night and the one near the Mark O. Hatfield Federal Courthouse was the largest, counting thousands of people. Police claimed the protesters exercised all sorts of aggressive behaviours, including throwing explosives, rocks and bottles at police officers as they tried to disperse the crowd.

​Police said protesters barricaded some of the city centre’s important roads, making it difficult for law enforcement and health services to respond to emergencies, citing, particular, an incident with shooting in the northern precinct.

​Use of force by local police and federal agents, deployed nationwide to deescalate mass protests against police brutality and racial inequality, have become a regular occurrence in Portland.

Earlier in the day, a Sputnik correspondent reported from Portland that federal agents fired tear gas yet another time to disperse a group of protesters from in front of a federal courthouse building and police pushed them further away from adjacent streets. The retreating crowd was reportedly trying to cover under umbrellas, improvised shields or simply bare hands.

​On Friday, the US court rejected Oregon top prosecutor’s request for a temporary ban on arrests by federal agents during protests. This came after 18 protesters got arrested throughout the week.

US President Donald Trump deployed federal troops to restless big cities across the country in June, originally to protect monuments from protesters who vandalised those of them which they believed represented the country’s slavery legacy. This past week, contingents of federal agents were reinforced in select cities, including in Portland.