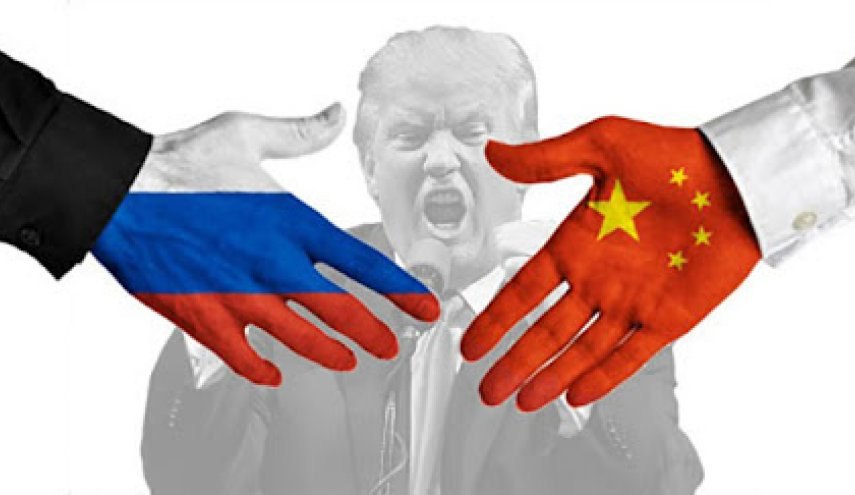 Aggressive US policies targeting Huawei have forced the Chinese tech giant to redirect investment to Russia and expand operations in the country, Huawei founder Ren Zhengfei has revealed.

“After the United States included us in the Entity List, we transferred our investment in the United States to Russia, increased Russian investment, expanded the Russian scientist team, and increased the salary of Russian scientists,” Ren said as cited by Shanghai Jiao Tong University, one of the four top Chinese universities he visited. While the visit came in late July, the university did not publish a transcript of his speech until this weekend.

It is unclear how much the world’s largest telecommunications equipment vendor is now pouring into Russia. Last year, Huawei announced plans to invest more than $10 million in the development of its mobile services ecosystem in Russia and vowed to give around $7.8 million to promote 5G technology in the country and train 10,000 specialists by 2025. It has also teamed up with Russian operators on the rollout of the next-generation networks, and helped launch the first 5G test zone in Moscow.

With the US and China locked in a trade war, the Trump administration has blacklisted Huawei and other Chinese firms, alleging they are national security threats.

Despite Huawei’s denials of the accusation, Washington continues to put pressure on the company, recently depriving it of foreign chip supplies. Earlier this month, the tech giant acknowledged that it will have to stop making the chipsets powering its flagship smartphones.

“Some US politicians want Huawei dead,” Huawei’s founder said in the recently published speech. Ren added that American politicians’ attitudes does not represent American companies and society, so the company “will never hate” the US, “no matter what.”