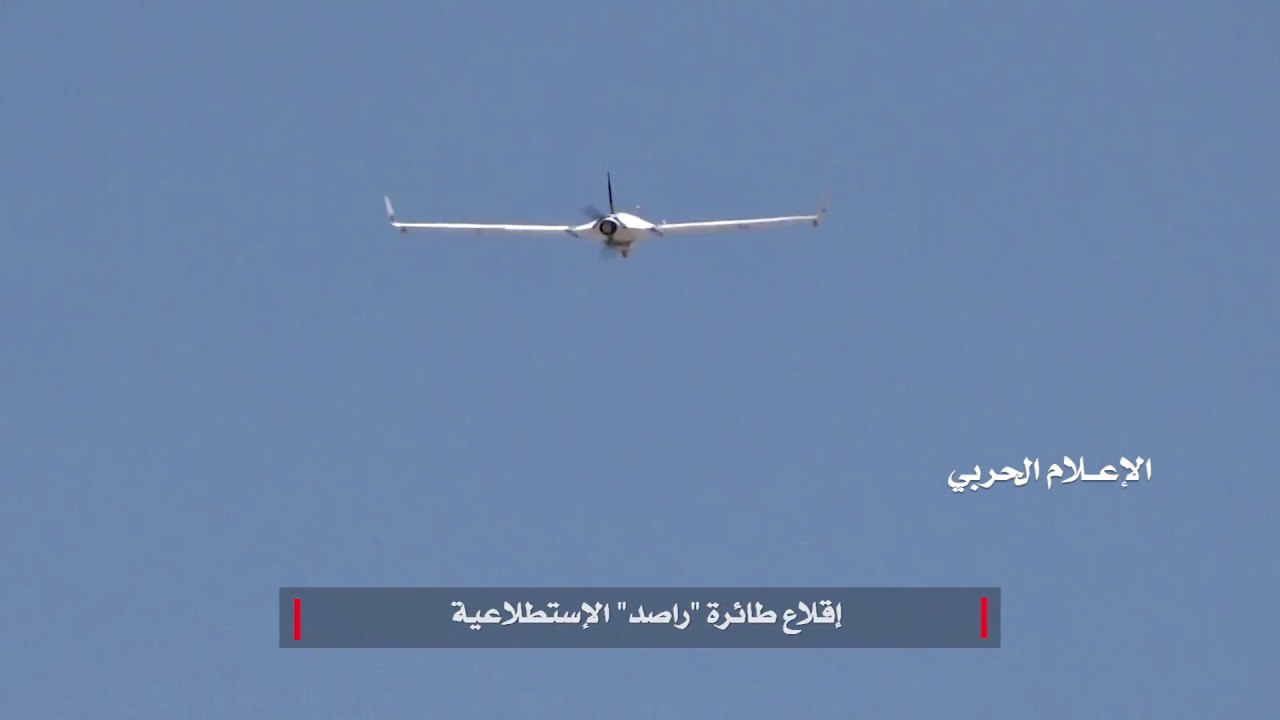 The Ansarallah-aligned Yemeni armed forces announced on Thursday, September 17th, that a drone targeted the Abha International Airport in southern Saudi Arabia.
According to the report, the Ansarallah forces targeted the Abha Airport using their domestically-made Samad-3 drone.
The spokesman for the Yemeni armed forces, Brigadier General Yahya Sare’a, said in a statement via his Twitter account: “The air force conducted an attack with a Samad-3 drone on a military target at Abha International Airport in southern Saudi Arabia.”
“This targeting comes in response to the escalation of the air aggression and its continuous siege,” he added.
The Saudi-led Arab Coalition has launched several airstrikes over northern and central Yemen this week, as they attempt to stifle the Ansarallah forces’ advance towards the strategic city of Marib.