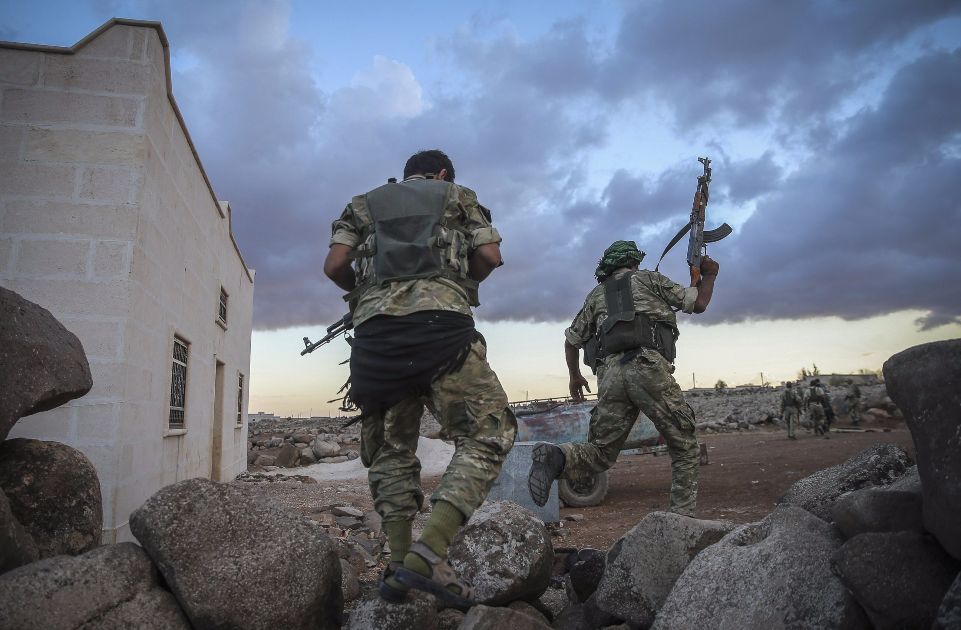 The Director of Moral Guidance in the Libyan National Army, Major General Khaled Al-Mahjoub, stated this week that the mercenaries deployed to Libya by Turkey had begun to leave the western region of the country.
According to Mahjoub, more than 3,000 mercenaries, mostly Syrian nationals, departed from Libya, but he did not provide any more details regarding his claim.
At the same time, the Syrian Observatory for Human Rights (SOHR) said that many Syrian mercenaries had already begun returning to the northwestern part of the country.
Mahjoub’s comment comes at a time when Turkey has been accused of sending mercenaries to Azerbaijan.
Azerbaijan has denied the accusations that Syrian mercenaries have been deployed to the country to fight neighboring Armenia; however, several publications have said these militants are already inside the country and participating in the battle against the Karabakh Republic forces.