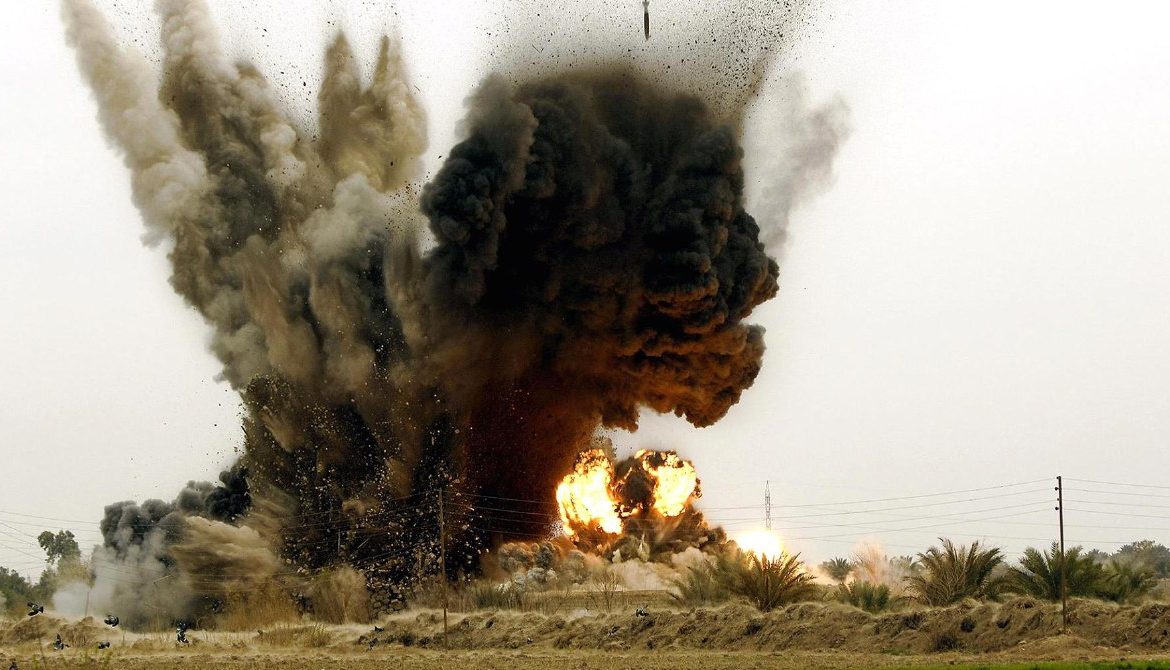 Nangarhar, [Afghanistan] At least one border police officer was killed and two more were injured in an explosion in the eastern province of Nangarhar on Tuesday, TOLO News reported citing local officials.

According to the officials, the explosion took place in Surkh Rod district when a police vehicle was hit by an improvised explosive device (IED). No group including the Taliban has yet claimed responsibility for the blast. (ANI)