Home Politics Middle East Our constants are the rejection of democracy, secularism and parliaments.” 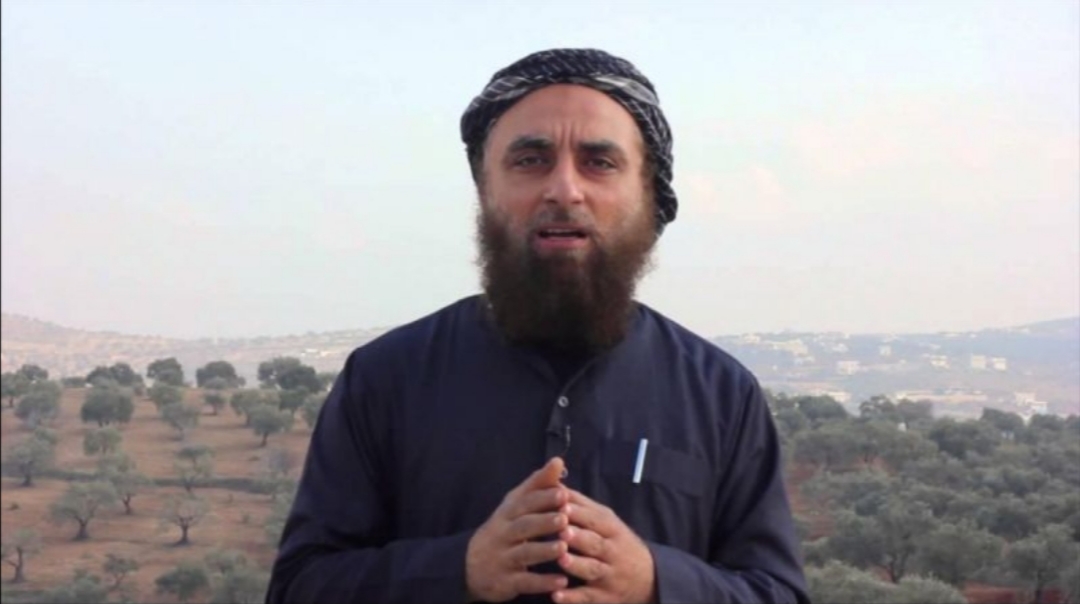 The Egyptian leader in “Al-Nusra” “Yahya bin Taher Al-Farghali” revealed what he described as the constants that no one can disagree with “Al-Nusra”.

Al-Farghali who holds the “public legal position” in Al-Nusra, said that there are constants of Al-Nusra that cannot be waived, indicating that these constants are the application of what he called the Sharia rule and the pursuit of jihad to reach the rule of Sharia.

Al-Farghali added that Al-Nusra doesn’t follow deviant paths, such as the parliaments, in order to reach power, pointing out that the committee doesn’t agree to democratic or secular rule because it’s considered apostasy and a departure from religion.

The Egyptian leader considered that these constants couldn’t be violated, adding the phrase “no consolation for the confused”, without clarifying what was meant by his phrase and whether they were from within “Al-Nusra” or from the outside.

Sources reported that the statement of “Al-Farghali” indicates the possibility of a struggle within the leadership of “Al-Nusra” between a radical group represented by “Al-Farghali” still clinging to the announcement of its takfiri jihadist identity, and another team represented by the leader of “Al-Nusra” “Abu Muhammad al-Julani”, who recently started polishing the image of “Al-Nusra” and present himself and its organization as a moderate faction open to establishing relations with the western countries in exchange of removing the name “Al-Nusra” from the lists of international terrorism.

The source pointed out that Al-Julani’s recent meeting with an American journalist in Idlib was a part of the propaganda that Al-Julani is trying to spread, in addition to what was recently rumored about the possibility of merging “Al-Nusra” with the “National Liberation Front” factions, in order to break down Al-Nusra, which is classified as a terrorist organization, among the factions and that its members spare any kind of accountability for their crimes against the Syrians, indicating that the Turkish government plays a major role in polishing the image of Al-Nusra.