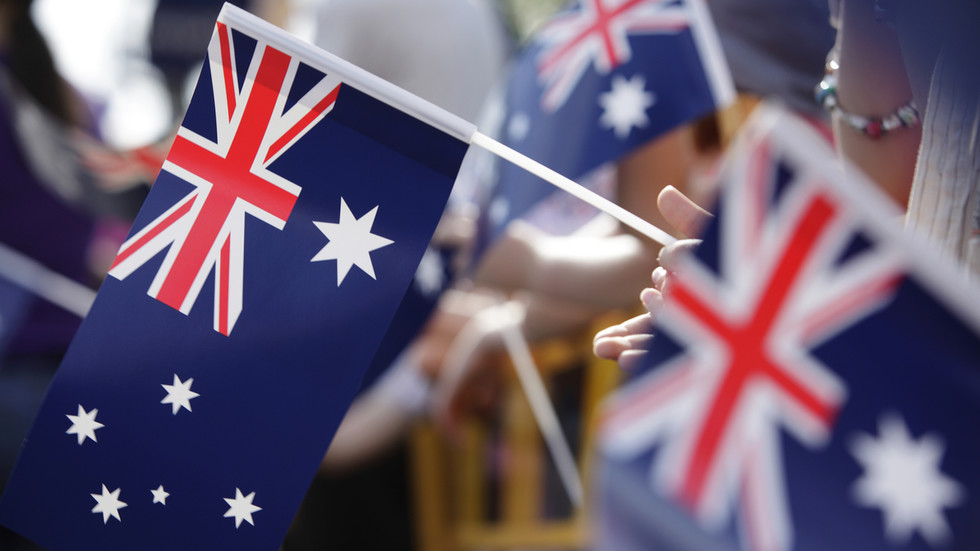 Campbell Newman, the former premier of Queensland and ex-leader of the Liberal National Party, has accused his colleagues of abandoning Australian values during the Covid-19 pandemic after publicly resigning from the party.

Newman resigned on Monday, accusing the party – which he led between April 2011 and February 2015 – of failing “to stand up for our core values” during the Covid-19 pandemic, such as “fiscal responsibility, smaller government, support for small business,” and “the defence of free speech and liberty.”

“The last straw for me has been the destruction of people’s livelihoods, jobs and freedoms under governments’ heavy-handed response to COVID-19 across the nation,” he declared in a statement, adding that though it “is important to keep Australians safe,” it is “equally important to keep us free.”

“Our federal and state governments have failed to honour the spirit of individual freedom that is at the heart of not only Liberal Party values, but wider Australian values,” Newman said.

During an appearance on Sky News on Monday, Newman also accused Prime Minister Scott Morrison and other “politicians and bureaucrats” of having “felt no pain” during the pandemic and called on the government to commit to a date for reopening borders and lifting restrictions.

Newman argued that Morrison should provide Australians with a date where everyone who wants a vaccine will have been offered one and that from that date the border should reopen, lockdowns should end, and things can “get back to normal.”

On his decision to leave the Liberal National Party of Queensland – a state coalition of the ruling Liberal and National parties – Newman claimed the party and the government were no longer “actually standing up for what I consider to be fundamental Australian values.”

“When you get to that point, to continue any longer would be false,” he explained.

Due to Covid-19, Australia has implemented strict border controls, leaving at least 36,000 citizens and residents stranded abroad. Though citizens and permanent residents are technically permitted to enter Australia, strict entry caps, a huge rise in flight costs and other issues have left many unable to return.

Furthermore, Australians are currently unable to leave the country unless given an official exemption, meaning many people have been separated from their loved ones and sick relatives, and been unable to attend important events like funerals for the duration of the pandemic.

On top of border restrictions, Sydney has experienced some of the longest and most strict lockdowns in the world, resulting in a mass “freedom” protest of thousands on Saturday. Within 24 hours of the march, over 500 penalty notices were issued to protesters.