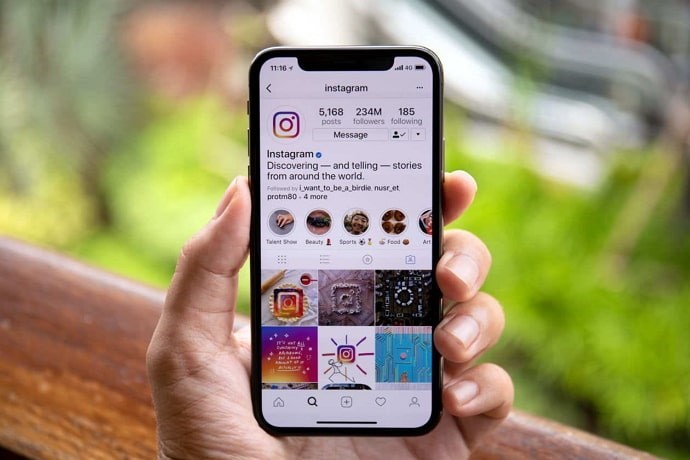 Instagram has sent a cease and desist letter to the company “LikeUp.Me” that sells fake likes and fake engagement on the platform, according to Motherboard, which other apps and companies that provide similar social media services won’t be happy with.

This comes as part of Instagram’s severe measures to restrict the undesirable behavior of fake influencers by cracking down on them.

It is worth noting that the company site appears to have used a Chrome extension that promises users free likes and followers and is also called LikeUp.

Instagram, which is owned by Facebook, has launched a campaign of cracking down on fake likes and followers on its platform and has even resorted to “locking out” users who seem to be using apps and/or services of a similar approach, and not just those who provide them.

Since receiving the cease and desist order, “LikeUp.Me” has been seemingly entirely shut down, with a message appearing on the site and reading, “This service will no longer work. Sorry. Refunds for the last month are being processed.”