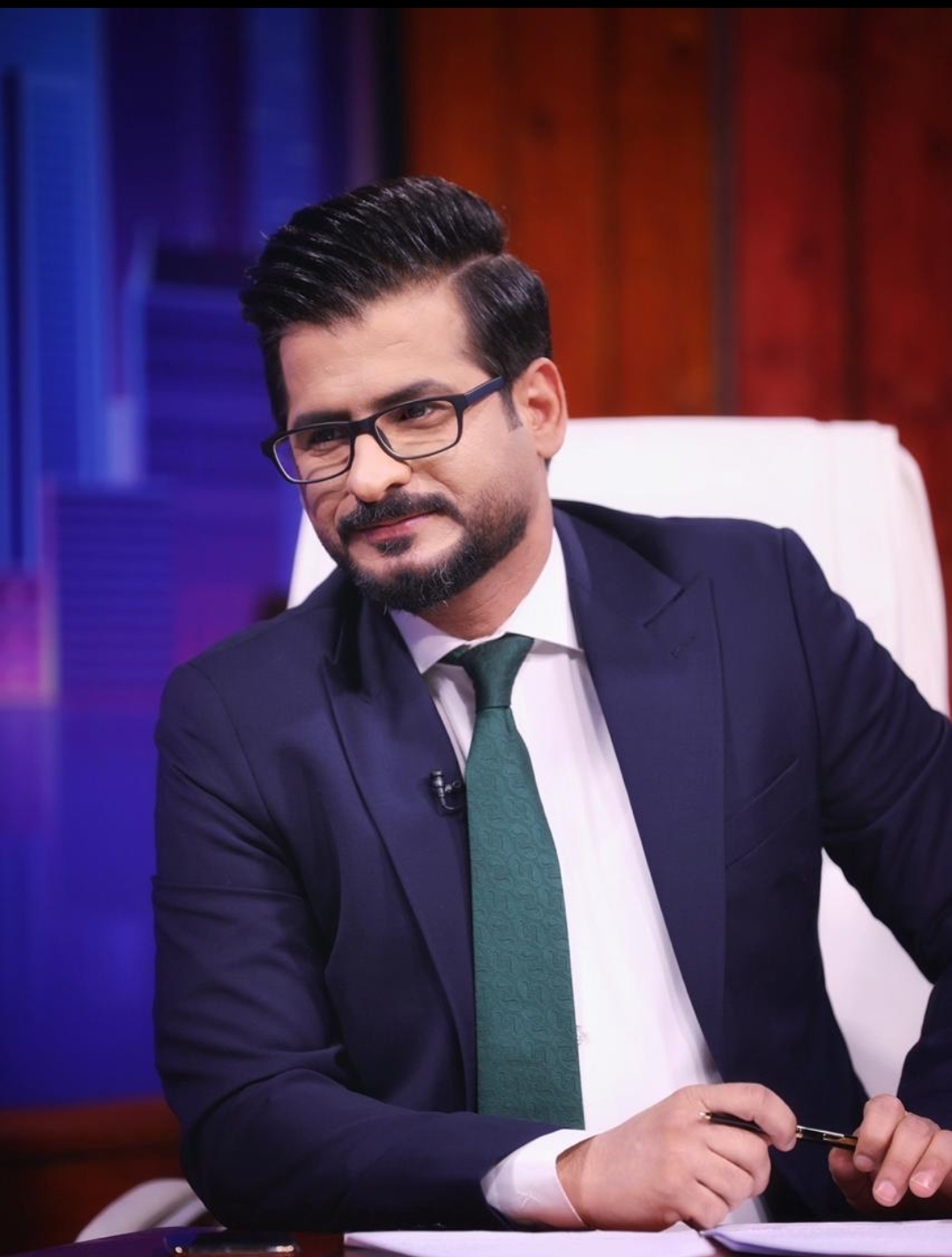 Voters in Iraq went to the polls on Sunday for parliamentary elections. Shia Muslim cleric Moqtada al-Sadr has claimed victory for his nationalist Saeroun movement in Iraq’s election, and seeks an end to US and Iranian influence over Iraq’s domestic affairs, and has promised a government free from foreign meddling.

Al-Sadr’s movement has won 73 of the 329 seats in parliament and Sunni Speaker Mohammed al-Halbousi’s Taqaddum coalition second with 38. The pro-Iranian Fatah alliance suffered a setback with only 14 seats won.

Many Iraqis do not believe that there will be any change to the power-sharing system, based on sectarian and ethnic identity since the US-led invasion in 2003.

To understand more from the election aftermath in Iraq, Steven Sahiounie of MidEastDiscourse interviewed Mustafa Al Zahabi.  He is a TV presenter for Asia-TV, and specialized in Iraqi politics.

1.  Steven Sahiounie (SS):  The Iraqi parliamentary elections are over. In your opinion, will the outcome of the elections affect the process of the American withdrawal from Iraq?

Mustafa Al Zahabi (MA):   The US presence in Iraq will not by effected by the parliamentary election. Democracy is still new in Iraq, in the eyes of the international community in general, and in the eyes of the US in particular.

I do not think there will be a withdrawal of the US troops from Iraq, but I will add that there will be a greater US presence in the political life in Iraq.  Because, the new election law may cause disputes and any political disputes in Iraq threatens the democracy that the US brought to Iraq, and adopted.  Therefore, I think the US presence is necessary in the near future, because the results of the election will have effects on the political scene.

2.  SS:   Will the new Iraqi parliament have a role in fighting corruption and improving the economic situation in the country?

MA:  The parliament is a legislative body of the government.  To battle corruption, hard work is necessary from the executive branch of the government. Laws need to be applied to fight corruption, and I believe under a multi-party system, this will not happen easily.  Iraq needs politicians that will apply the law to themselves, before the people.  Everyone should be accountable to the same laws.  Corruption invaded the Iraqi economy and monetary system, and started to put the future of the Iraqi population in danger.  Iraq has no real economic strategy that can be applied. Information has surfaced revealing that Iraq in the near future will have an economical plan, but the question is: will the new government solve the problem of corruption, in order to rebuild the Iraqi economy?

In my opinion, the priorities which must be solved are: corruption and allowing companies to work freely in Iraq.

3.  SS:   In your opinion, will the Iraqi parliament remain divided by ethnic and sectarian lines, and how will this matter be dealt with?

MA:  The Parliament, in fact, is not divided along ethnic and sectarian lines. Rather, it is divided by political party affiliation. If the question is with this intent, the answer is yes, it will remain divided politically, and the game of consensus remains the only variable in Parliament and the only constant is the bloc or party division, and on this division all positions are subject to the idea of ​​division, and distribution under the pretext of electoral maturity.

4. SS:   The terrorist organization ISIS committed the most heinous crimes against Iraqis. Is there still a great danger to Iraq from this organization, or is the situation under its control?

MA:  Talking about ISIS goes beyond Iraq. Security in Iraq is the responsibility of the neighboring countries, the responsibility of America, and the responsibility of Iraq. Yes, one of the most important reasons for the growth of ISIS may be the political dispute, but ISIS not only threatened the security of Iraq, but also threatened and threatens the security of the entire region. The combat capabilities and readiness to control ISIS are present and strong. There was no political intersection. Political intersections are a strong incentive for the growth of terrorist groups, so we can say ISIS is a time bomb that can explode with the first political dispute.

5.  SS:  At the end of last August, the Financial Times newspaper reported that the US army will withdraw from Iraq and Syria before the end of this year. If this withdrawal happens, will Iraq be able to rely on itself?

MA:  The role of the US army in maintaining the internal security of Iraq is almost non-existent. There are no US forces on the ground except in the bases. They only protect their bases in Iraq. Here, I do not think that the US withdrawal, if it is by American will, will affect the security of Iraq if the Iraqi political system is stable.

6. SS:   Iraqi Kurds met in Erbil with a number of the Israeli occupation entity. How will this be dealt with by the new parliament, and will it be firm and conducive to all forms of normalization with the enemy?

MA:  I believe that the issue of normalization of relations with Israel is a pressure card practiced by some to reap political gains. The Iraqi parliament will reject normalization, and there are those who vowed among partisan and ideological leaders to hold accountable those who seek to activate normalization with Israel, and according to my belief, the issue does not exceed political pressure and does not have a realistic chance at present.

(The opinions expressed in this interview are from Mr. Al Zahabi alone) 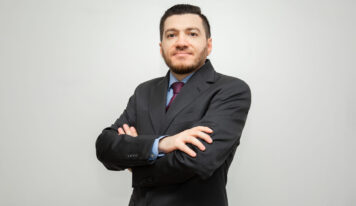