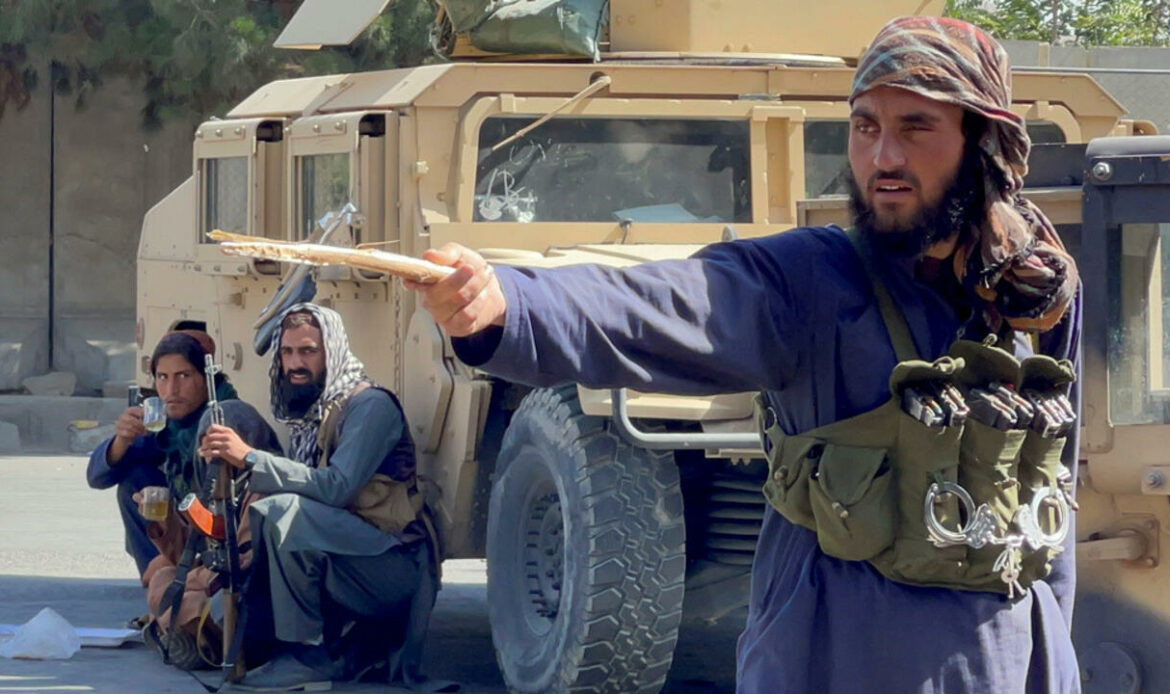 The Taliban say their forces will be tasked with providing security at Shia mosques in in the southern city of Kandahar, in the wake of a “brutal attack” on Friday prayers, which killed at least 60 worshippers.

The head of Kandahar’s police, Maulvi Mehmood, said on Saturday that Shia mosques had so far been guarded by local volunteer forces with special permission to carry weapons. But after the Friday attack on the Bibi Fatima mosque, the Taliban would take charge of its protection.

“Unfortunately, they could not protect this area and in future we will assign special security guards for the protection of mosques and Madrasas,” Mehmood said. He made the remarks as hundreds of people gathered on Saturday to bury the victims of the Friday bomb attack

According to religious authorities, the toll from the bombing had reached 60. Health officials say the casualties could rise further as “some of the wounded are in a critical condition and we are trying to transfer them to Kabul.”

The massacre came just a week after another Shia mosque in Afghanistan’s northern city of Kunduz was targeted in a bombing during Friday prayers, leaving at least 150 people dead and over 200 others injured.

Both tragedies were claimed by a local affiliate of the Daesh Takfiri terrorist group, which has a long history of attacking Afghanistan’s Shia minority

UN Secretary-General Antonio Guterres condemned the killings as a “despicable attack” and demanded those using violence to restrict Afghans’ religious freedom be brought to justice.

The Friday attack was the fourth since the Taliban took power in mid-August. The Taliban first ruled Afghanistan from 1996 to 2001, when the United States invaded the country and toppled the Taliban-run government on the pretext of fighting terrorism following the September 11 attacks in the US.

Political commentator Edward Corrigan told Press on Friday that “somebody is trying to provoke a sectarian war between the Shias and the Sunnis.”

“Who is going to benefit from that is the ultimate question,” Corrigan asked. “There is evidence that the British, the Americans, and the “Israelis” have been setting up bombs trying to provoke a conflict between the Shias and the Sunnis.” He further noted that US occupation of Afghanistan as well as the messy withdrawal of foreign troops from the country in August was clearly a big part of the problems that the Afghans are facing now.