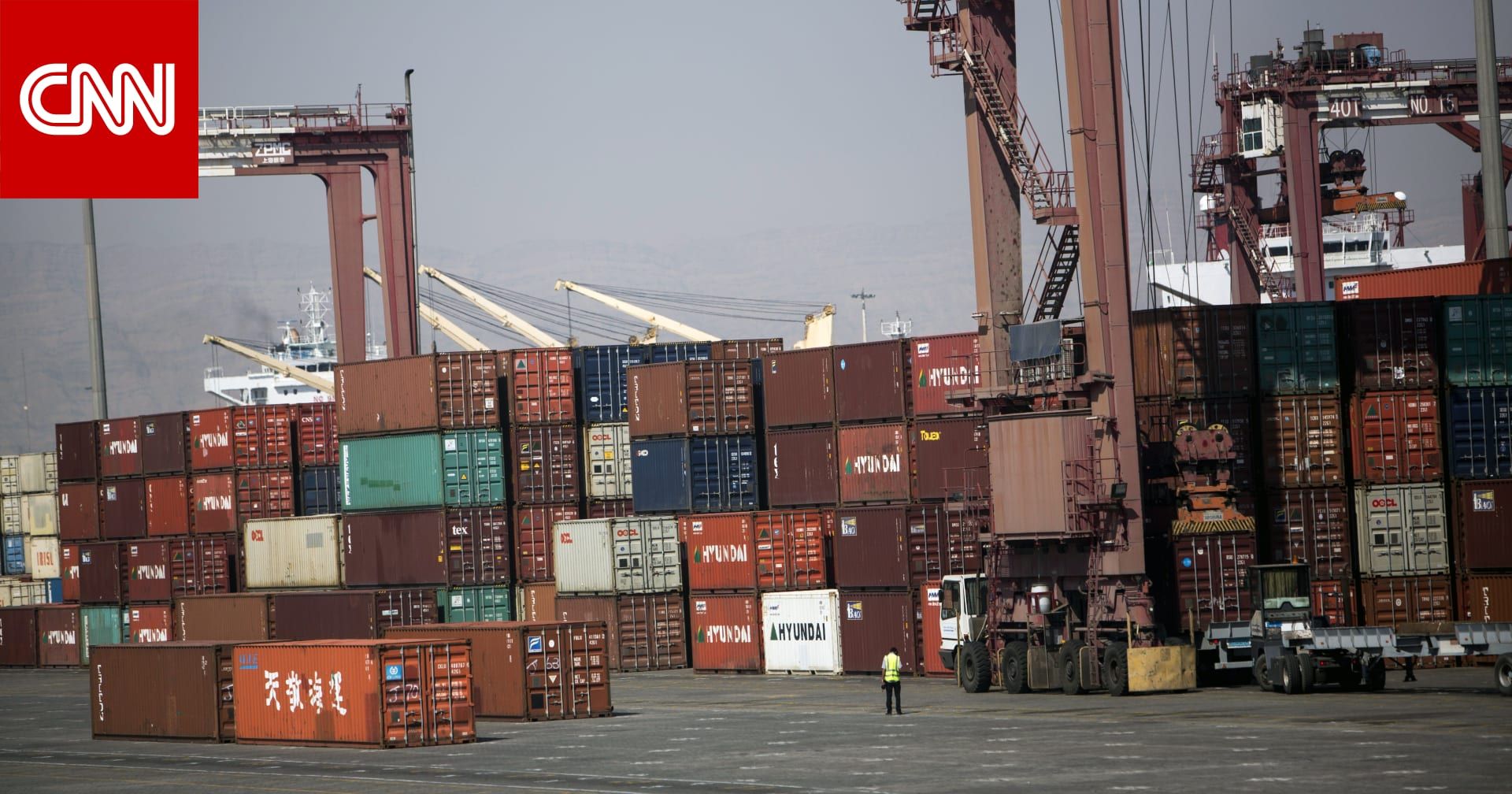 Seyyed Rouhollah Latifi Spokesman for the Islamic Republic of Iran Customs Administration (IRICA) said on Monday Iran exported a shipment worth $39,000 to Saudi Arabia, marking the resumption of bilateral economic relations under the new administration in Iran after a year and a half that their bilateral trade were severed.

“After one year and a half of severed relations between Iran and Saudi Arabia, exports to Saudi Arabia coincided with the two countries’ talks, which is good news,” Latifi added.

Resumption of Iran’s export of products to Saudi Arabia in the current administration of President Raeisi is a sign of a breakthrough in political, economic and cultural relations between the two countries, he added.