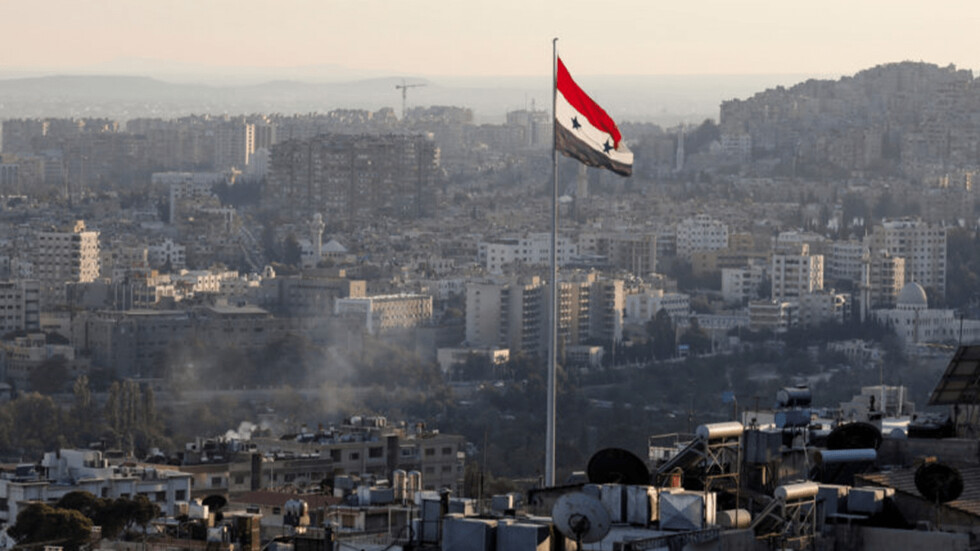 Al-Kizbari said, in a press conference in the 6th concluding round of the Committee meetings in Geneva “the national delegation was always keen to discuss the constitution among Syrians, far from foreign intervention agendas, has come with a positive spirit to do everything possible for the success of this tour on this basis, the delegation presented a paper on the sovereignty of the Syrian Arab Republic and its independence and territorial integrity and another paper on “terrorism and extremism”.

He indicated that the delegation discussed with the other sides principles that reflect the aspirations and concerns of our people, taking into account the suffering and the terrorist war which was waged against the country in the last ten years.

Al-Kizbari  added that the proposals presented by some of the participants, which were unfortunately distanced from reality, reflected in some aspects hostile agendas, until as some support the illegal unilateral coercive measures that increased the suffering of the Syrian people, in addition to the legislation of the Turkish and American occupations.

Al-Kizbari added that our delegation reaffirmed to continue to engage positively in the committee’s discussions in a way that leads not to compromising the rights and principles of the Syrian people.