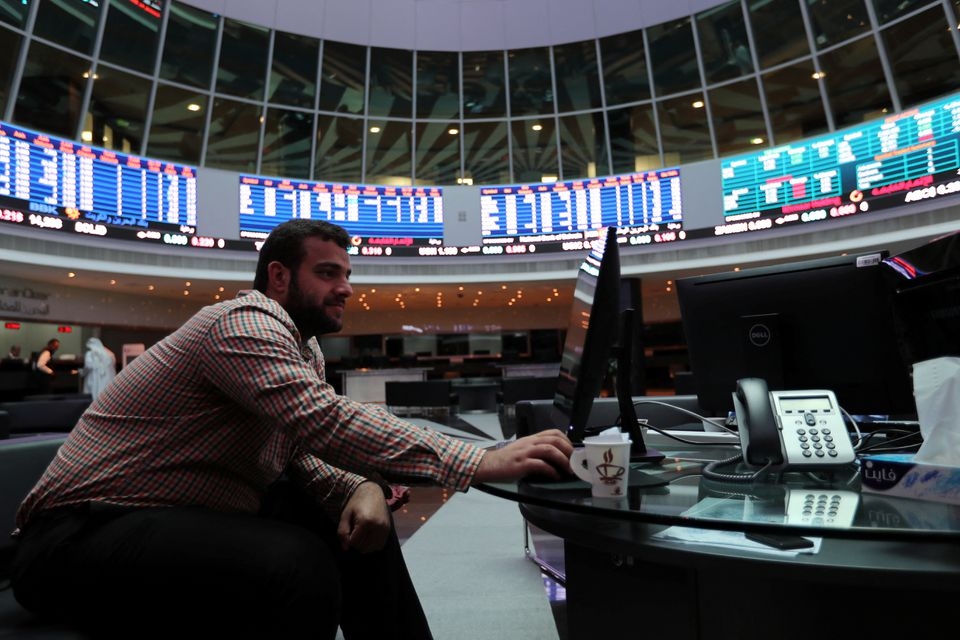 Dubai index suffered a major drop as the UAE has been targeted by the Yemeni Armed Forces in response to its recent massacres.

Most major stock markets in the Gulf fell in early trading on Monday with the Dubai index suffering a major drop following the second Operation Yemen Hurricane, the Yemeni Armed Forces’ response to ongoing Saudi-Emirates massacres.

Dubai’s main stock index (.DFMGI) fell as much as 1.4 percent, with the majority of equities dropping, including blue-chip developer Emaar Properties (EMAR.DU), going down 1.7 percent.

Earlier today, a large number of ballistic missiles and drones targeted sites in Abu Dhabi and southern Saudi Arabia, with information indicating that more than two missiles were launched at the UAE.

The Emirati defense ministry announced on Monday that two ballistic missiles fired by the Yemeni Armed Forces were intercepted and destroyed over the UAE, as tensions rose a week after an attack on Abu Dhabi.

The missiles’ debris fell near Abu Dhabi, where three people were killed last week in a drone-and-missile attack claimed by the Yemeni armed forces.

Last week’s attack constituted a major shock for the UAE. It was the first major attack on UAE soil acknowledged by the Emiratis and claimed by the Yemeni armed forces.

The Saudi-led coalition then carried out a massacre which it later denied, despite numerous evidence proving otherwise.

In an air raid on Sanaa, 14 people were martyred, while at least three children were killed in an attack on Al-Hudaydah that knocked out the country’s failing internet in a bid to hide the extent of the atrocity.

The coalition has denied carrying out a strike on a jail in Saada, the Yemeni armed forces’ main base, which resulted in a massacre that killed at least 70 prisoners and injured over 100 others.

“This is the latest in a long line of unjustifiable airstrikes carried out by the Saudi-led coalition on places like schools, hospitals, markets, wedding parties, and prisons,” said Ahmed Mahat, Medecins Sans Frontieres head of mission in Yemen.