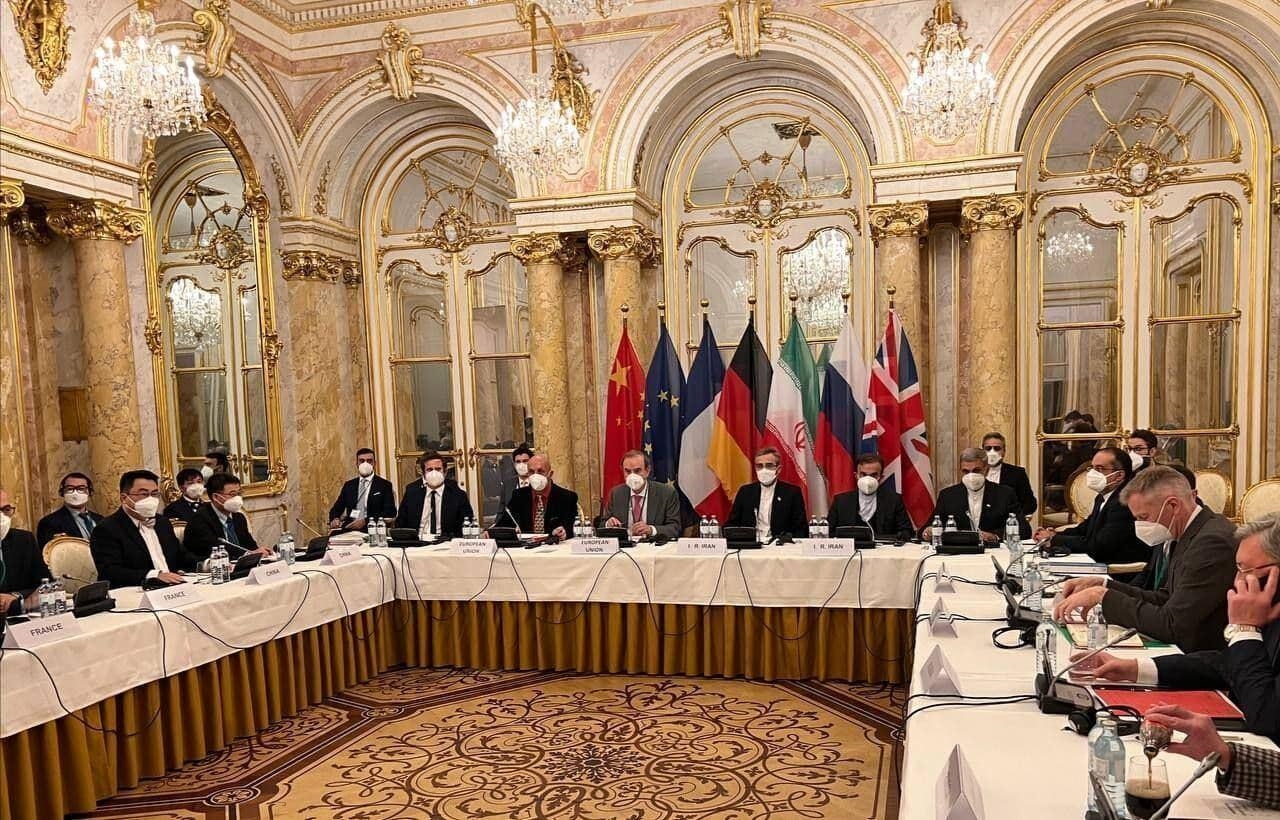 A European official says the Vienna talks will likely be resumed on Tuesday.

A European official, speaking on condition of anonymity, said that the Vienna talks would likely be resumed Tuesday.

Also, the US Special Envoy for Iran, Robert Malley, said on Sunday that he will soon return to Vienna for the next round of talks, and said that the deal could still be revived.

“President (Joe) Biden still wants us to negotiate in Vienna,” Malley told MSNBC in an interview on Sunday night. Malley further said that the US team will return to Vienna next week.

The US administration made the decision on Saturday to restore sanctions waivers to Iran as the indirect negotiations in Vienna concerning the revival of the 2015 nuclear deal near their final stages.

The French Foreign Ministry also said last week on Thursday that the Vienna talks are nearing an end, with the eighth round being the longest of all.

“Considering the timetable, we are entering the final phase of negotiations. Political decisions are needed. This is why the negotiators returned to their respective capitals for brief consultations,” a ministry spokesperson told a press briefing.