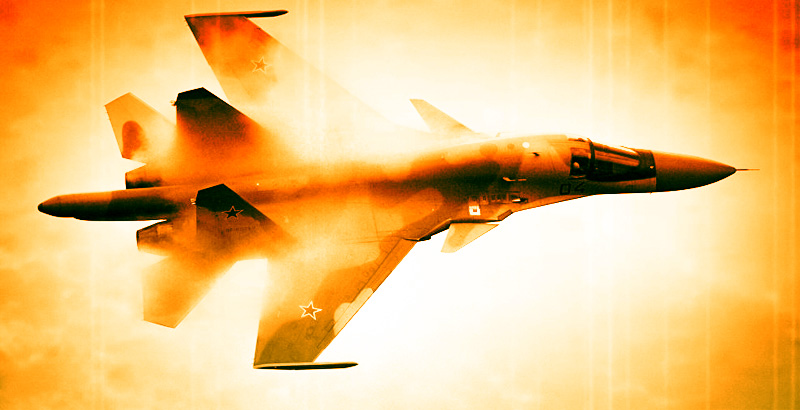 The Kh-35U, which is the latest version of the Kh-35 subsonic cruise missile, was developed by Russia’s Tactical Missiles Corporation. While the original version was just an anti-ship missile, a land-attack capability was added to the new version.

The cruise missile has a maximum range of 260 kilometers with a speed of no more than Mach 0.85. The missile can fly as low as four meters before hitting its target.

The Kh-35U navigates towards its target using an inertial navigation system aided by a GLONASS satellite navigation system. For terminal guidance, the missile is equipped with an active radar seeker. The seeker is especially important for anti-ship missions.

The air-launched version of the cruise missile is armed with a 550 kg high explosive fragmentation shaped charge warhead.

Russia tested the Kh-35U against ground targets in Syria some three years ago. The successful tests confirmed that the missile can hit ground targets with high-accuracy.

The VKS has been using stand-off munitions, like the Kh-35U, the Kh-31P and the Kh-59MK2, to strike high-value targets, like command posts, ammunition depots and air-defense systems, deep inside Ukraine since the beginning of the Russian special military operation in the country.