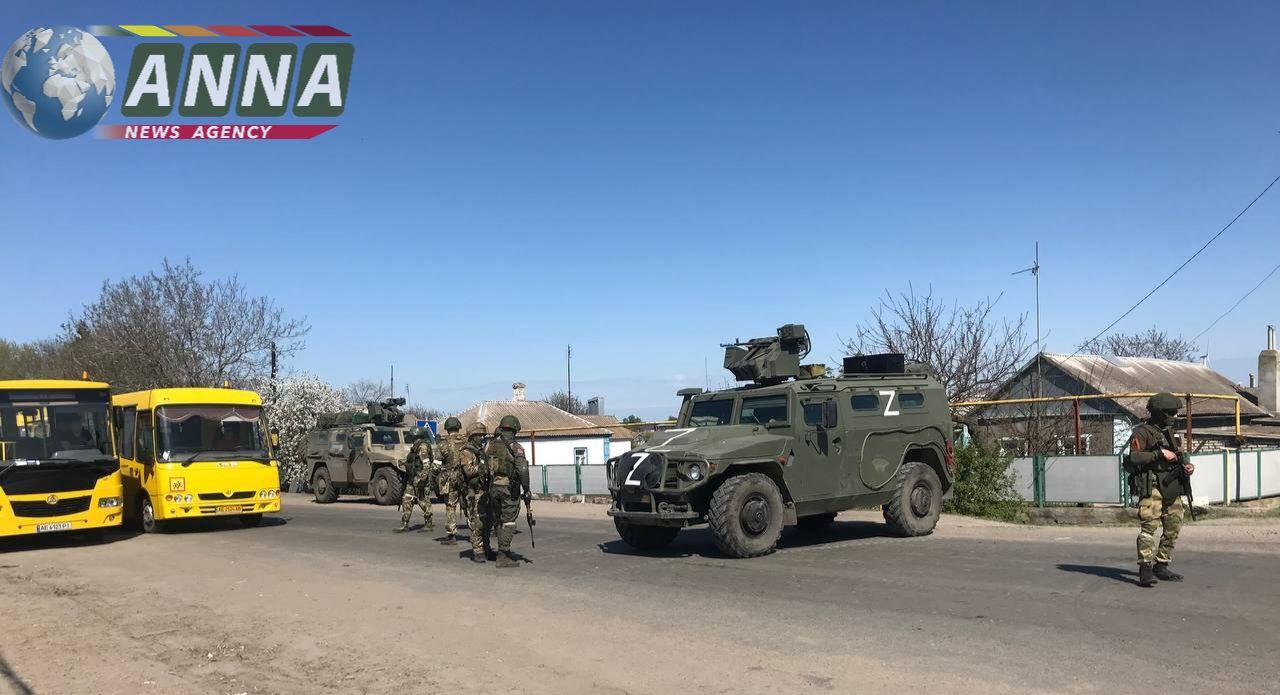 On April 30, another attempt was made to evacuate civilians from the facilities of the Azovstal plant in the city of Mariupol. According to various estimations, about a hundred civilians are taken hostage in the basements. They mainly include families of the Ukrainian Azov nationalist regiment, workers of the Azovstal plant and civilians from the neighboring districts who were lured and blocked in the facilities. There are a lot of children and women.

The Russian military regularly declared a ceasefire so that Ukrainian nationalists could surrender and allow civilians to leave. The Azov commanders have not used their chances yet.

This time, the UN and the Red Cross are involved in evacuation of civilians from the Azovstal plant. Representatives of the organisations have reportedly arrived in the village of Bezymennoye for negotiations. The village is located on the eastern outskirts of the city of Mariupol.

According to the footage from the area, dozens of buses are ready for evacuation of civilians. The area is secured by Russian servicemen.

Meanwhile, Ukrainian militants are blockaded on the territory of the Azovstal plant. They are surrounded by the units of the DPR People’s Militia and Russian forces. Azov fighters open fire in an attempt to find any weak points in Russian defence. There is no assault of the facilities, but the firing positions of Ukrainian militants are shelled on a regular basis by Russian artillery.

At the same time, the city of Mariupol is slowly returning to the peaceful life. People are trying to restore some of the buildings. Russian authorities have already begun the reconstruction of some civilians facilities in the city.

For example, the Metallurgov Avenue was restored. This was one of the main hotspots of fierce clashes in Mariupol.

According to the head of the DPR, a large reconstruction project will begin with Russian support as soon as the issue of the militants blockaded in Azovstal is resolved. At the moment, it is necessary to withdraw civilians from the factory.