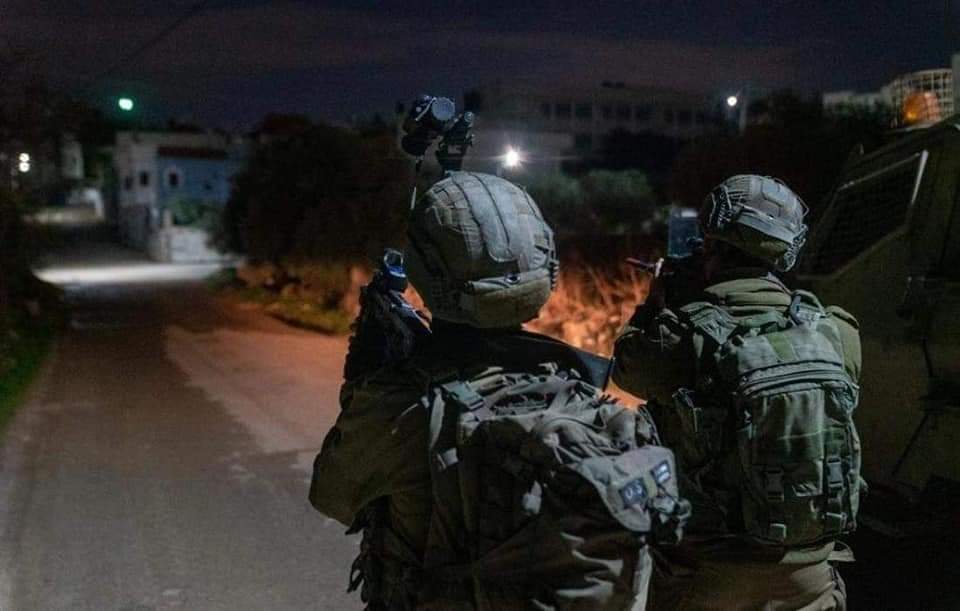 In parallel, a Palestinian youth was injured while confronting the occupation forces that stormed the town, backed by more than 100 military vehicles.

The Israeli occupation forces blew up the home of the family of Palestinian prisoner Omar Jaradat, who carried out Operation Homesh, in the town of Al-Silah Al-Harithiya, west of Jenin.

Video clips posted on social networks showed the occupation forces demolishing the house, with smoke and dust emanating from within

The Israeli Supreme Court had approved the decision to demolish the house of prisoner Omar Jaradat over claims of his and his brothers’ involvement in Operation Homesh in mid-December last year.

It is worth noting that Omar and his brothers are still considered suspects ad were not convicted.

The occupation forces previously demolished the home of Omar Jaradat’s family, who is currently in the occupation prisons along with his mother and brothers, Ghaith and Muntasir, and their mother and uncle Ahmed, whose house was demolished two months ago.

In parallel, a Palestinian youth was injured while confronting the occupation forces that stormed the town, backed by more than 100 military vehicles.

Israeli media reported that the Jenin Brigade had raised the alert level at a time when reinforcements were still flowing towards the town.