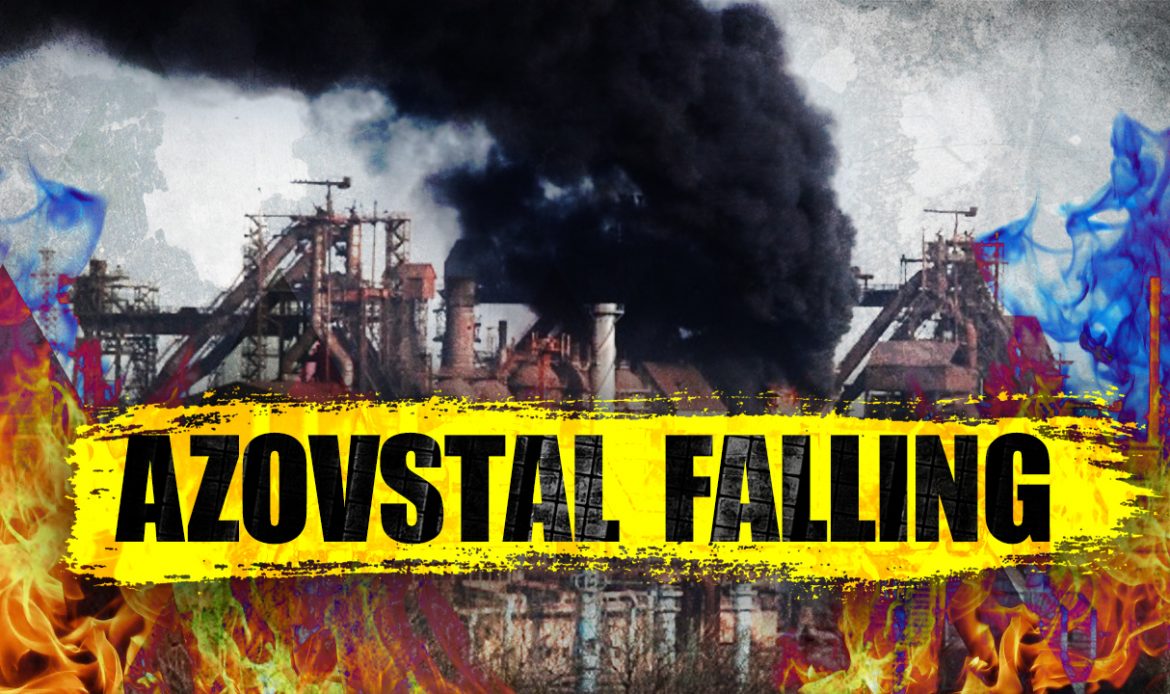 On May 18, the Russian Ministry of Defence reported that the militants of the nationalist Azov unit and Ukrainian servicemen blocked at the Azovstal plant continued to surrender.

According to the Russian MoD, 694 militants surrendered over the past day, including 29 wounded. A total of 959 militants have surrendered since May 16, including 80 wounded, of whom 51 who needed urgent treatment were placed in the hospital of Novoazovsk of the Donetsk People’s Republic.

On May 17, the Russian Defense Ministry reported that 265 militants had laid down their arms and surrendered.

On May 18, Ukrainian President Zelensky commented on the surrender of the Ukrainian militants. He lied that the surrender is a humanitarian mission overseen by the Ukrainain military and intelligence officers.

In turn, the representative of the Russian Foreign Ministry, Maria Zakharova, accused Zelensky of lying.

“To give the exit of people, which Russia has been offering for several weeks, for its humanitarian operation is to show the whole world how they have learned to lie over the past many years under the leadership of primarily American and NATO specialists in general,” the representative of the Foreign Ministry said in her interview on May 18.

Zakharova stressed that Russia offered to carry out the operation to withdraw the Azov militants from the territory of Azovstal in the same format since April and announced humanitarian corridors on a daily basis.