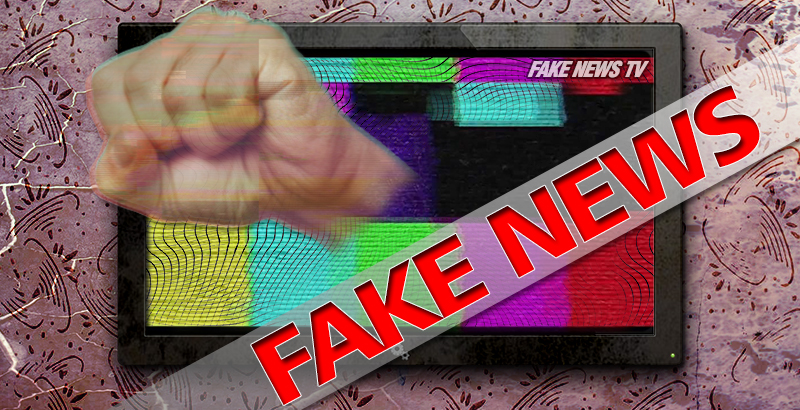 Dozens of fake news about military developments on the battlefield in Ukraine are appearing online on a daily basis. Fakes are needed to assure the peoples of victory over the enemy, to raise their spirits, and to demonstrate to the enemy how inferior their army is on the battlefield.  During the war in Ukraine, the case of Bucha was most telling. There were a huge number of proceedings concerning the bodies of civilians allegedly killed by Russian servicemen in the settlement. As soon as the MSM got rid of the “Bucha massacre” and the Kiev regime failed to provide any reliable evidence while Kiev’s allies blockaded the international investigation, the fake story is back again.

Almost two month after the claimed events, a video allegedly showing the frog-marching of nine Ukrainian men to their death in Bucha.

The video seems plausible until you look in detail. There is a lawn in the background with the green grass, which means the video was made very recently and not in March. The first soldier is in uniform, but the second is wearing civilian shoes and an American helmet, there is also no bulletproof vest. The acting is also questionable, so we can conclude that this is a fake one.

The Ukrainian media are regularly sharing fake videos. Recently, Ukrainian Telegram channels began to spread a video of the shelling of the AFU (Armed Forces of Ukraine) artillery on Russian military positions in the Luhansk region. In fact, the video was made 8 years ago and it shows artillery of the AFU working on the LPR People’s Militia in the city of Lisichansk. This video has been on the web, namely on YouTube, for a long time. This may indicate a lack of footage to claim any victories by the AFU, but the need to create fakes.

Another fake was spread online on May 20.  Ukrainian channels published photos showing broken churches. The post claims that the Russian military destroyed the church of Archangel Michael in the village of Obrazhievka in the Sumy region. A closer look reveals that the photo shows the Church of St. John of Kronstadt in Kirov, which is located in the Donbass region. This temple was shelled by the AFU back in August 2014, and 3 people were killed in the shelling. This information was disseminated by a famous Ukrainian telegram-channel with 500,000 subscribers.

Currently, a lot of fakes are spreading in the information field, and the influence of propaganda is growing. Not all stories can be verified, but we need to try to find the truth, because the war is waged not only on the battlefield, but also in the minds.