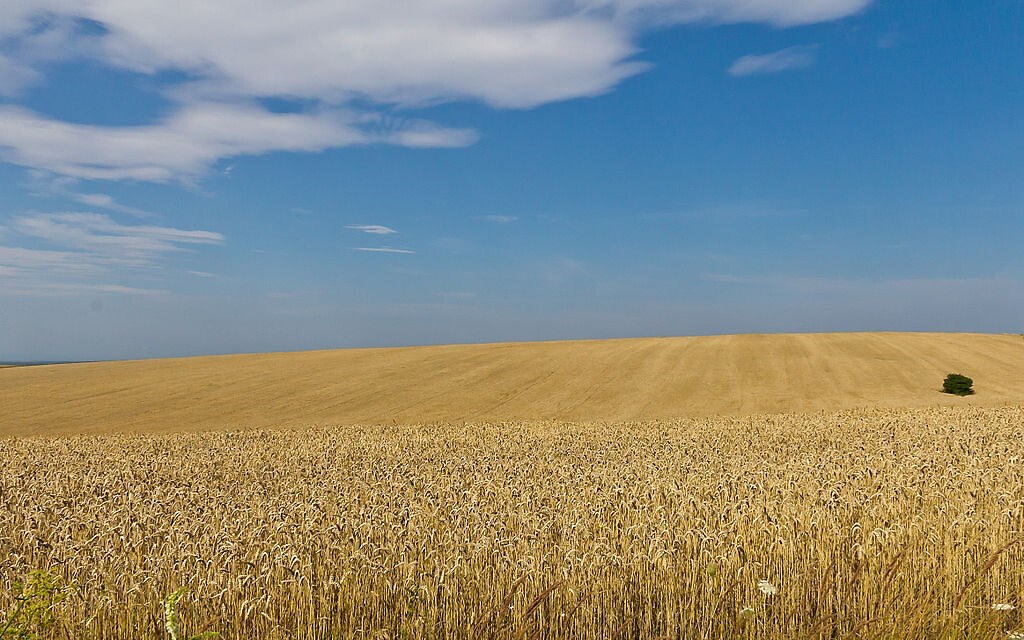 Ukrainian troops burn wheat and grains as they leave Mariupol

Despite the looming danger of global food shortage, Ukrainian troops set fire to tons of grain in storage facilities in Mariupol hoping to impact food security in the Donetsk People’s Republic.

Yan Gagin, the adviser to the chairman of the Donetsk People’s Republic (DPR), said “There is a large amount of grain on the territory of the Mariupol port, this is both corn and wheat. Judging by the smell and appearance, it is unsuitable for further use… And this is due to the fact that the enemy, retreating from the port, set fire to the granaries so that this grain would not go to the Donetsk People’s Republic, so that it would be impossible to use it in any way.”

According to Sputnik, firefighters have been trying to contain the fire for several days within the Mariupol grain storage facility -which could contain up to 57,000 tons of grain-, thus spoiling all grains and leaving them unfit even for cattle consumption.

Recently, wheat and grain exports have become a global concern as many countries have either banned exports or limited and taxed wheat exports, due to national and global food security threats. According to the International Monetary Fund (IMF), slower growth and faster inflation threaten the global economy amid the conflict in Ukraine.

“The conflict is a major blow to the global economy that will hurt growth and raise prices,” an article was written by Alfred Kammer, Jihad Azour, Abebe Aemro Selassie, IIan Goldfajn, and Changyong Rhee said.

While countries like Egypt, Lebanon, and Turkey are all threatened by wheat prices and limitations of exports, Ukrainian troops have chosen to burn food instead of allowing the DPR to consume and export the grains. This further plays a role in the climate crisis tragedy as it increases carbon emissions and counters all efforts for sustainable consumption of natural resources across the globe.