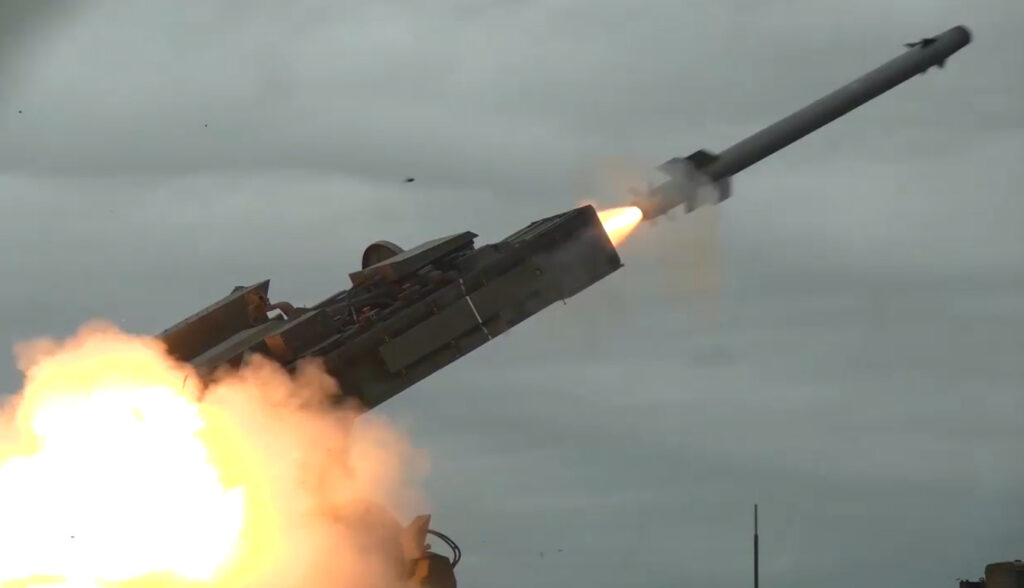 The fairly small drone was detected by an 1L122 Harmonium short-range air surveillance and target acquisition radar. The L-Band radar, which was developed by Russia’s Almaz-Antey, has a range of up to 40 kilometers.

The drone was then quickly shot down with a single missile by a Strela-10. The system, which was developed back in the Soviet Union by KB Tochmash, is typically armed with the 9M333 missile. The latest version of the missile has range of five kilometers, a flight altitude of 3,5 kilometers and a five kilogram high-explosive fragmentation warhead with a contact and laser proximity fuzes. The missile is equipped with a dual-mode passive infrared homing seeker that utilizing reticle-based photocontrast.

Made in Ukraine by Athlon Avia, the A1-SM Fury has an operational range of 50 kilometers and a reduce of up to three hours.

The drone has a very small radar cross-section due to its small size, stealth design and the use of composite material in its frame. The drone is also propelled by an electric engine which gives it a very small infrared signature. Despite this, the 1L122 radar was able to detect the drone and the Strela-10 was able to intercept it with a single missile.

Kiev forces rely mainly on tactical drones like the A1-SM Fury to monitor Russian forces. Hundreds of such drones have been shot down since the beginning of the Russian special military operation in Ukraine .