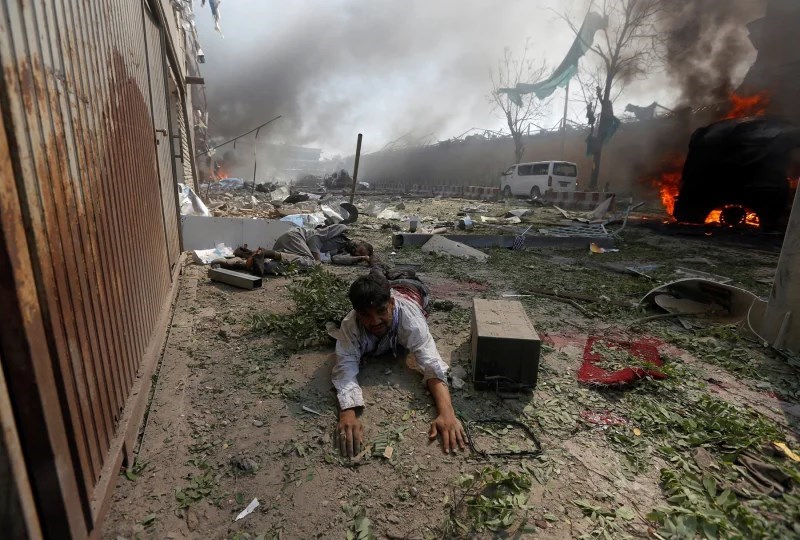 Six are killed in an explosion in the Afghan capital.

Eyewitnesses in the Afghan capital of Kabul told Sputnik that at least six people were killed, and two others were injured in a car blast.

The blast was caused by a bomb planted in a car, and no group has so far claimed responsibility for the attack.

Afghanistan has been subject to terrorist attacks at an increasing pace since the US withdrawal from its soil, which it had occupied for two decades.

The withdrawal of the US-led coalition left everyone involved distraught and confused. The international community saw the withdrawal as a failure for Washington and its allies, and it raised concerns about the future of Afghanistan under the Taliban, after the United States ravaged every part of the Afghan economy and left it in ruins through two decades of war.