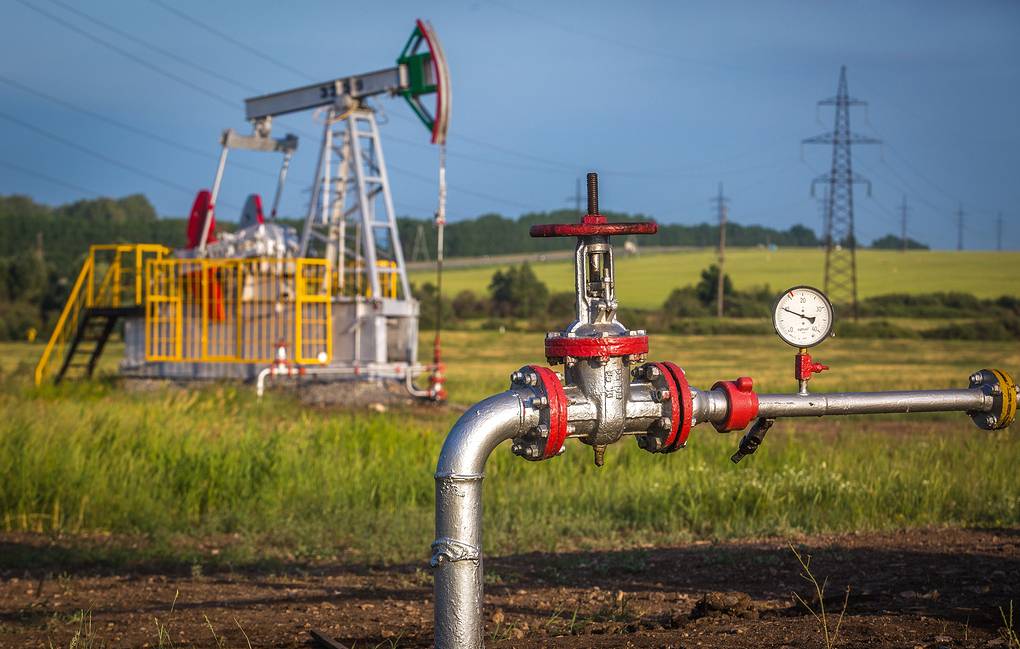 High prices are caused by the lack of oil supply, the agency noted

Brent oil prices may rise to $135 per barrel in the second half of the year amid insufficient supply on the world market, the IHS Markit consulting agency (part of S&P Global) forecasts in its analytical report, which was available to TASS.

Currently, Brent oil price is $110 per barrel. However, already in the third quarter of 2022, the price may rise to $136.3 per barrel, IHS experts believe. In general, in the second half of the year, the price of oil will stay at $135 per barrel, and on average for the year it will be $122 per barrel, IHS adds.

According to agency experts, high prices are caused by the lack of oil supply.

The experts name the decline in oil production in Russia due to sanctions, low probability of reaching an agreement on the Iranian nuclear deal, which will not allow Iranian oil to be brought to the market, as well as the reduction in free production capacity in OPEC+ countries as the factors affecting the global oil production.

IHS experts also draw attention to the transformation of the global oil market. For example, oil from Russia, Iran and Venezuela is now sold cheaper than raw materials from other countries, since there are fewer buyers for this oil due to its place of origin, the agency notes. According to IHS, this is a sign of “fragmentation of the oil market.” “The global oil market that we knew no longer exists,” experts conclude.