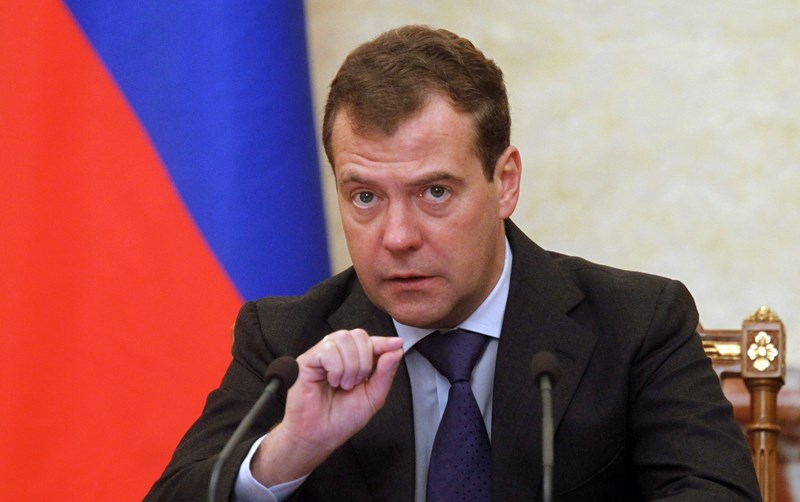 The deputy head of the Russian Security Council considers that the EU will have to bear dire consequences of imposing anti-Russian sanctions.

On his Telegram channel, Medvedev considered that the European Union will have to bear the consequences of imposing anti-Russian sanctions.

He pointed out that the EU declared from the beginning its intention to severely punish Russia for its desire to protect people who suffer and to secure its long-term interests.

The Russian official considered that Europeans have only just now realized that “winter hasn’t been canceled while alternative supplies of gas, oil, and coal are expensive or just not realistic.”

Medvedev underlined that Europeans are scared of “freezing in their cold home” but insist on providing Ukraine with weapons.

“Well, well: A cold spell is coming anyway,” he said.

Medvedev’s statements came just a few hours ahead of an EU emergency meeting on gas supply.

On Sunday, The Financial Times reported that the European Union member states are planning to demand exemptions from the European Commission’s proposal to ration natural gas and cut demand by 15% during the next eight months.

EU member states, according to a draft document, said binding targets should be set based on the extent of dependence each country has on Russian supplies and the volumes of gas already delivered to storage facilities.

It is noteworthy that Hungarian Prime Minister Viktor Orban had considered that the European Union has “shot itself in the lungs” with imprudent economic sanctions on Russia, which risk destroying the European economy if not rolled back.

On May 12, Russian President Vladimir Putin said that the West’s continued obsession with anti-Russian sanctions will inevitably lead to more complex and intractable consequences for the EU and its citizens, as well as for the poorest countries in the world, which face the risk of starvation.