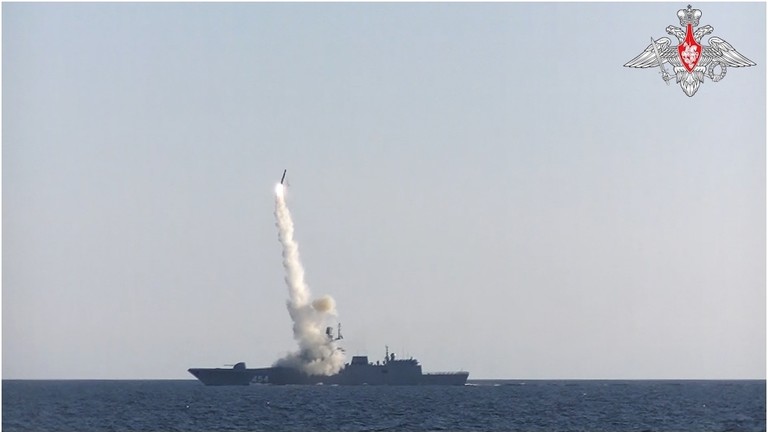 The Russian president praised the weapon on Sunday, saying that “no obstacles” can stop the rockets.

“The Russian Armed Forces will start receiving them in the coming months,” Putin said during a Navy Day speech in St. Petersburg. “The first ship equipped with this mighty weapon will be the frigate Admiral Gorshkov,” he added.

According to Putin, the frigate’s exact deployment will be chosen “in accordance with the interest of maintaining Russia’s security.”

Putin added that Russia will defend its maritime interests “resolutely and with all its capabilities.”

[Our fleet] can respond with lightning speed to anyone who has decided to encroach on our sovereignty and freedom. 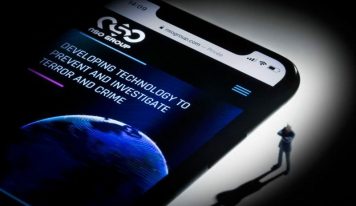 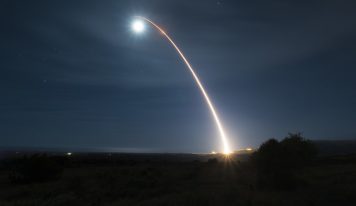