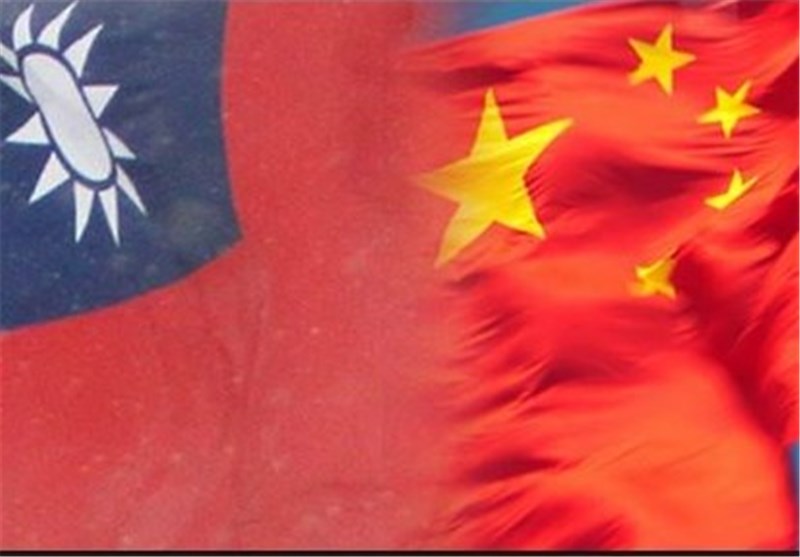 The Taiwan Defense Ministry said Saturday that China’s People’s Liberation Army (PLA) may be carrying out a simulated attack against the self-ruled island.

“Multiple PLA craft were detected around the Taiwan Strait, some have crossed the median line,” it said on Twitter, calling the motive a “possible simulated attack”, Anadolu Agency reported.

PLA warships and warplanes came so close to the Taiwan Island Friday that sailors and pilots could visually confirm its coastline and the Central Mountain Range, according to Global Times, a state-affiliated China media outlet.

Beijing launched massive military exercises surrounding Taiwan earlier this week after US House Speaker Nancy Pelosi visited the self-ruled island, despite Chinese warnings. Beijing views Taiwan as its breakaway province, vowing to reunify the island, including by force if necessary.

As part of its major military exercises near Taiwan and eight countermeasures to respond to the situation, China on Friday dispatched the largest number of military aircraft across the Taiwan Strait this year, according to the defense ministry of the self-ruled island.

The ministry said 68 Chinese jets have crossed what is known as the median line of the Taiwan Strait.

“This dangerous escalation of the military threat is wrecking peace and stability in the region and must be condemned,” said Taiwan’s Foreign Minister Joshua Wu.

It is the highest number of Chinese jets this year that have crossed the air defense identification zone — which Taiwan identifies as its airspace. China does not recognize the zone.

Beijing went further to sanction Pelosi and her immediate family members, making her the highest-ranking US politician sanctioned by China.