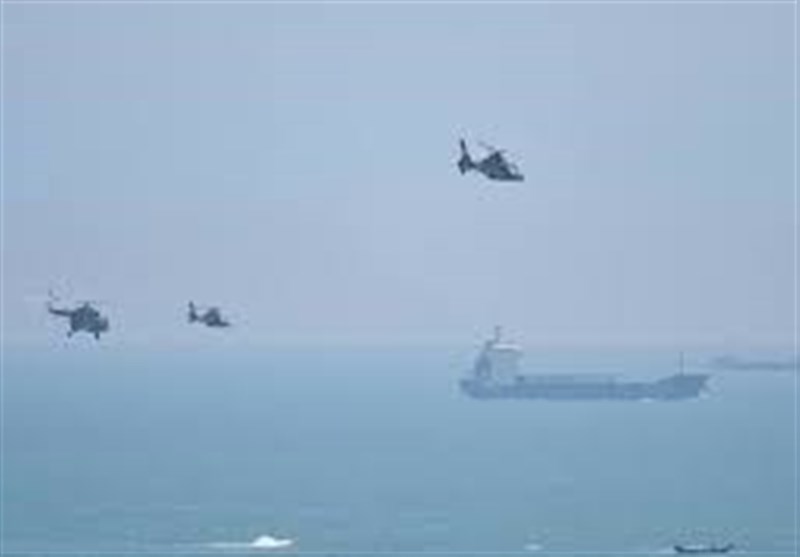 China’s largest-ever military exercises surrounding Taiwan were drawing to a close on Sunday following a controversial visit last week to the self-ruled island by US House Speaker Nancy Pelosi.

Beijing has raged at the trip by Pelosi -the second in the line of succession to the US presidency- ripping up a series of talks and cooperation agreements with Washington, most notably on climate change and defense.

It has also deployed fighter jets, warships and ballistic missiles around Taiwan in what analysts have described as practice for a blockade and ultimate invasion of the island.

Those exercises were set to end on Sunday, though Beijing has announced fresh drills in the Yellow Sea -located between China and the Korean peninsula- to take place until August 15.

Taiwan’s transport ministry said six of the seven “temporary danger zones” China warned airlines to avoid ceased to be in effect as of noon on Sunday, signaling a drawdown of the drills.

It said the seventh zone, in waters east of Taiwan, would remain in effect until 10:00 am (0300 GMT) local time on Monday.

“Relevant flights and sailings can gradually resume,” the ministry said in a statement.

Taipei said some routes were still being affected in the seventh area, and authorities would continue to monitor ship movements there.

The drills were focused “on testing the joint firepower on the ground and long-range air strike capabilities,” it added.

China’s defense ministry did not respond to a request for comment about the expected conclusion of the drills on Sunday.

To show how close China’s forces have been getting to Taiwan’s shores, Beijing’s military released a video of an air force pilot filming the island’s coastline and mountains from his cockpit.

And the Eastern Command of the Chinese army shared a photo it said was taken of a warship patrolling seas near Taiwan with the island’s shoreline visible in the background.